A judge has sentenced "Prison Break" star Lane Garrison to a total of forty months -- nearly four years -- in state prison for the drunk driving crash that caused the death of 17-year-old Vahagn Setian. 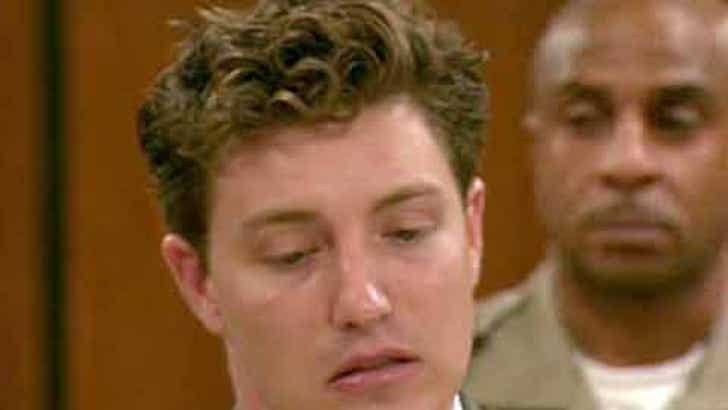 As he sentenced him, Judge Elden Fox told Lane he thought he was a human being who made a very bad mistake -- and that he committed a crime and devastated three families.

Fox told Garrison, "I think you are truly remorseful," but sentenced him to prison because "the public needs to know crimes like this need to be punished and, unfortunately, you have to be the messenger." The sentence was based on Garrison's lack of prior criminal history and that he admitted responsibility, pleaded guilty right away and has offered the families financial assistance.

Before sentencing, a highly emotional Garrison told the victims' families he was "genuinely remorseful" and "sickened" by his behavior that night.

Garrison he will get credit for the 91 days he has already served. That, combined with California's Work Time/Good Time early release program, means he will likely be in state prison for about 20 months.

He must also pay close to $300,000 to the Setian family and to the two girls who were in the car.

Lane was quiet after the sentence was handed down and was taken away in handcuffs.