Owen Wilson nearly snuck out the back of New York's Waverly Inn last night, but he couldn't quite elude the paps -- and the resulting snapstorm was practically a cyclone. 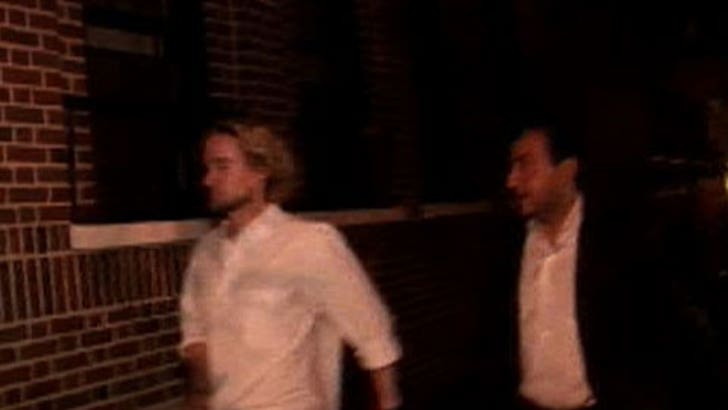 Wilson finished his supper -- at the same celebritrough where Ashley Olsen, Lance Armstrong and Stephen Fry were also chowing -- and emerged nearly incognito. Alas, he got caught in a tornado of flashes, and then the professional doofus couldn't find his ride.

Perhaps the front door would have been easier.

Owen Talks, But Not About That