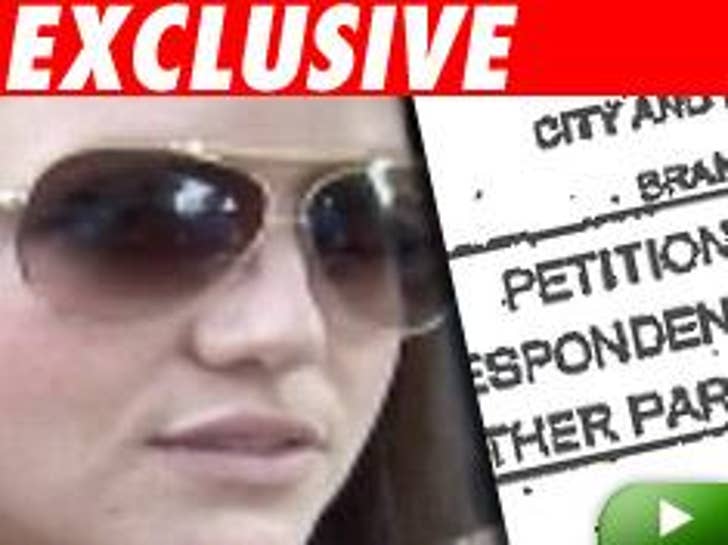 TMZ has obtained documents from the Brit/K-Fed divorce, and it's pretty interesting to see who has jack and who spends it. 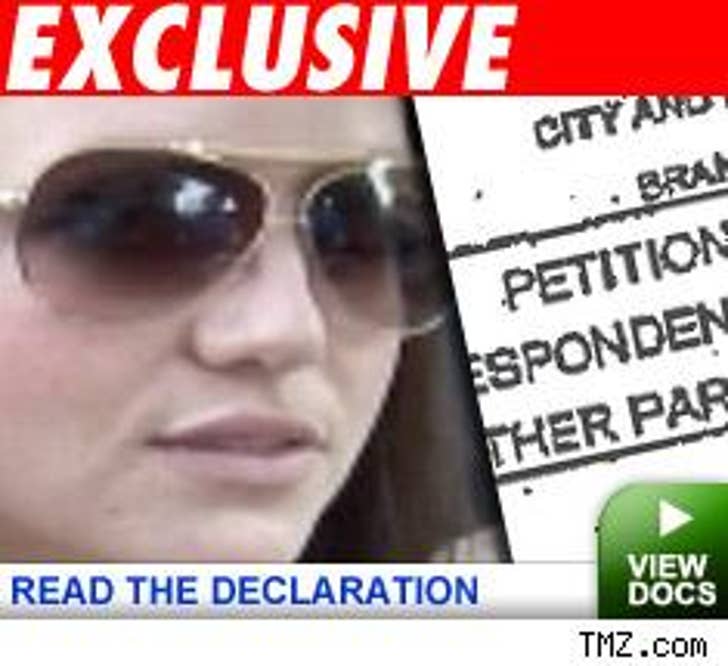 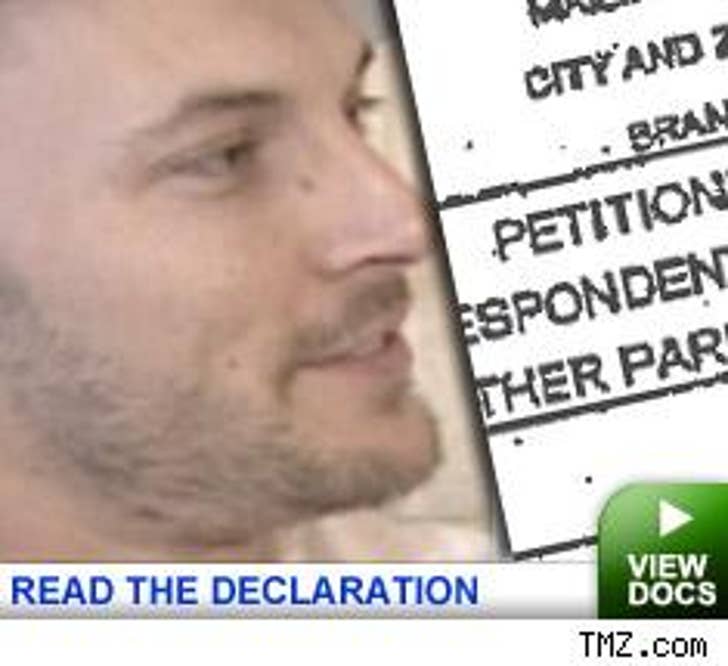 TMZ first reported Brit earns an average of $737,868 per month. Here's how the popwreck spends some of that cash.

K-Fed spent $3,000 a month on insurance, including car and life. Brit spent $785 a month. K-Fed spent zippo on charity -- Britney, who operates the Britney Spears Foundation, contributed $500 a month.

By the way, as we first reported, K-Fed is getting $20,000 a month in spousal support, but that runs out in two weeks.

BTW, both spent a big zero on education.