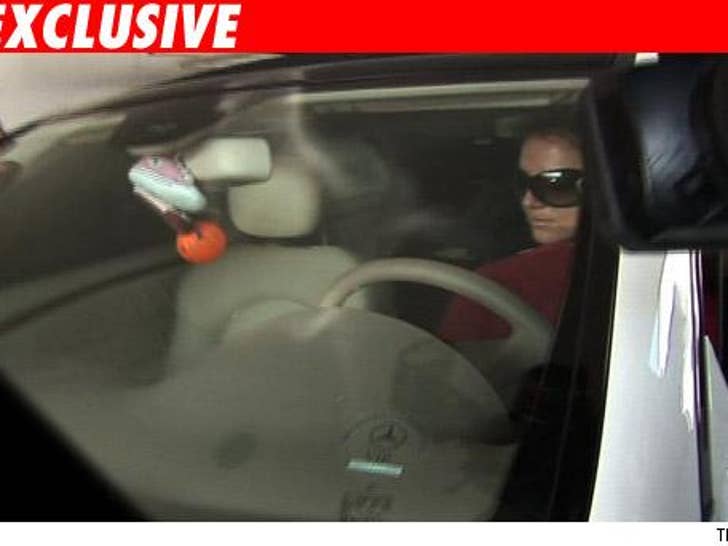 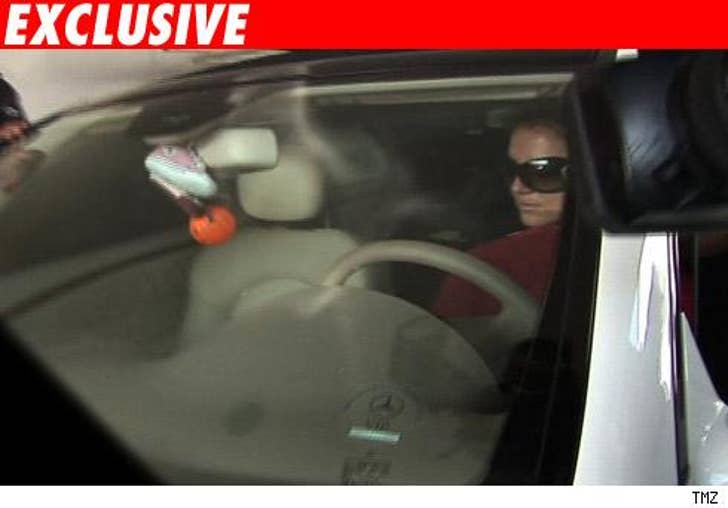 The incident occurred as Brit was leaving the L.A. County Courthouse after her custody hearing.

UPDATE: The LAPD tells TMZ "The LAPD is aware that Britney Spears was leaving the courthouse. We are also aware that a deputy was injured. The LAPD is unable to confirm the details on the deputy's injury because the investigation is in its initial stage."