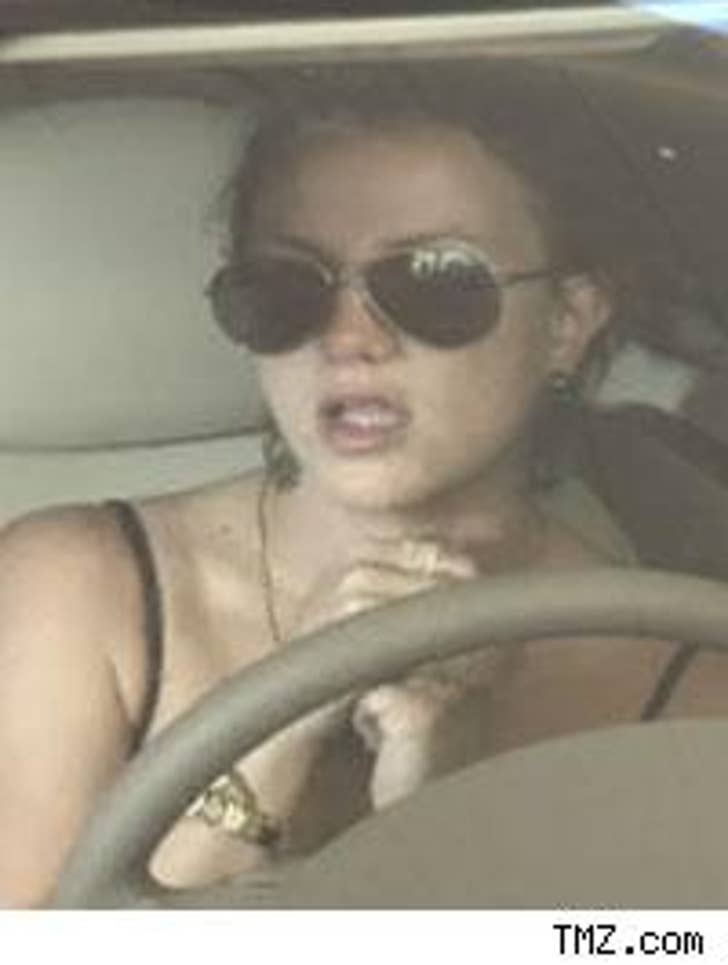 Britney Spears doesn't want another "adorable mistake" to join Sean and Jayden just yet, but it looks like she's been rolling the dice with her birth control for a while.

Life & Style reports that Brit-Brit was getting Depo-Provera injections every three months as a contraceptive, but thought it was making her gain weight, so she went on the pill. Problem is, "She's constantly forgetting where she put them," says an insider, "She seems to find it amusing -- she laughs at how scattered she is."

But some alleged hookups with "pals" Sam Lufti and JR Rotem could lead to yet more little Brits. Says a friend, "She seems to think that just because she isn't in a formal relationship, she's somehow immune to getting pregnant." Where do them little booboos come from, y'all? 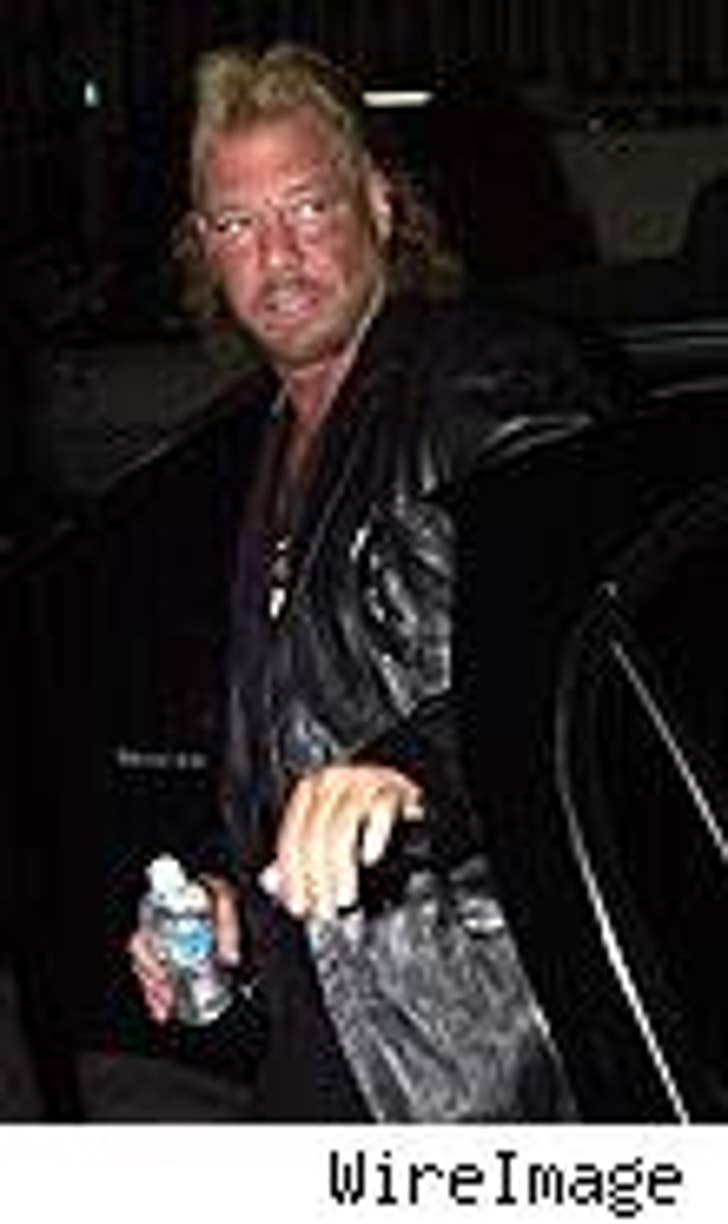 Could the pup have thrown the Dog to the wolves? Duane "Dog" Chapman's lawyer says that it was Tucker Chapman -- the object of Dog's racist invective that was just revealed by the National Enquirer -- that sold the tape of his father's voicemail to the tabloid, for $15,000.

Brook Hart tells the AP that Tucker was pissed at his dad for his angry rant, and went to the Enquirer with the tape , just as Dog feared he might. Dog apologized to his son and his girlfriend, and learned how the tape got leaked. Wonder what his bark sounded like then.

Santana's Marriage Not So Smooth

Guitar hero Carlos Santana and wife Deborah have filed for divorce after 34 years, according to court docs.

Deborah filed for divorce in Marin County Superior Court on Oct. 19, citing irreconcilable differences, and she's alleged in the past that Carlos has been unfaithful. Even Carlos has admitted mistakes; he has said, "I sincerely apologized to her and to my kids when I wasn't in my right mind and did something hurtful."

Amy Winehouse's lawyer says that she didn't know that paying a fine for a marijuana bust in Norway was the same as a guilty plea, the latter of which could create problems for Winehouse working in the U.S. So, reports People, she's going to appeal the $714 fine. ... That big Led Zeppelin reunion concert in London on Nov. 26? Not happening until Dec. 10, because Jimmy Page fractured his finger, says FOX News.