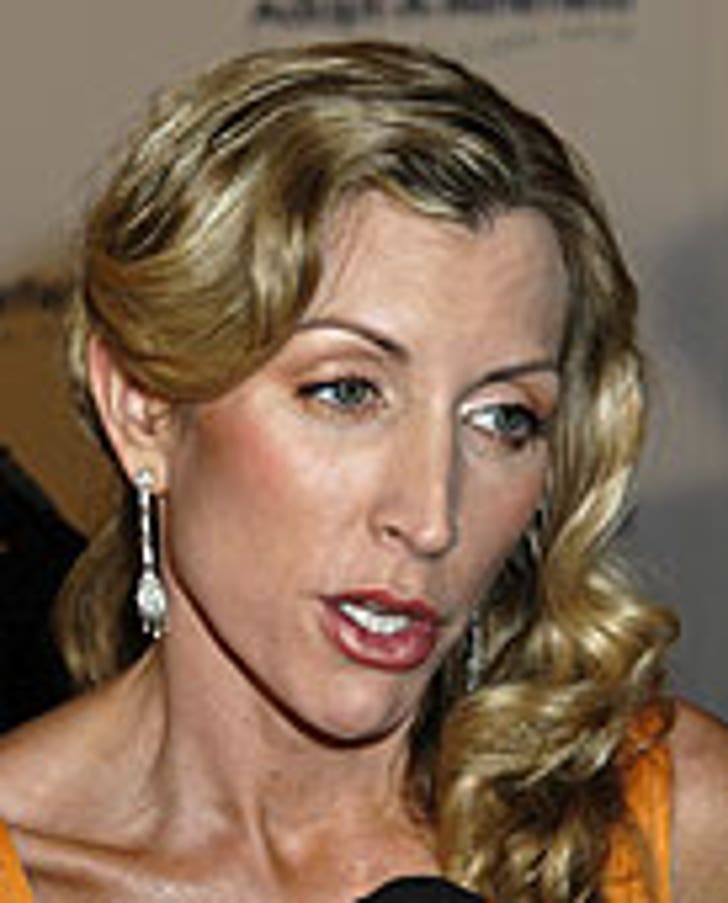 After Heather Mills' high-profile histrionics last week, claiming suicidal thoughts and other life-risking behavior, her ex-husband, that guy Sir Paul McCartney, wants their 4-year old daughter with him -- all the time.

The UK's News of the World reports that Macca has told friends that he's "deeply worried" that Heather has lost it and is already talking to his lawyers about getting full custody of Beatrice. Mills talked to various TV outlets about fearing "hit men" and "an underground movement" as well. 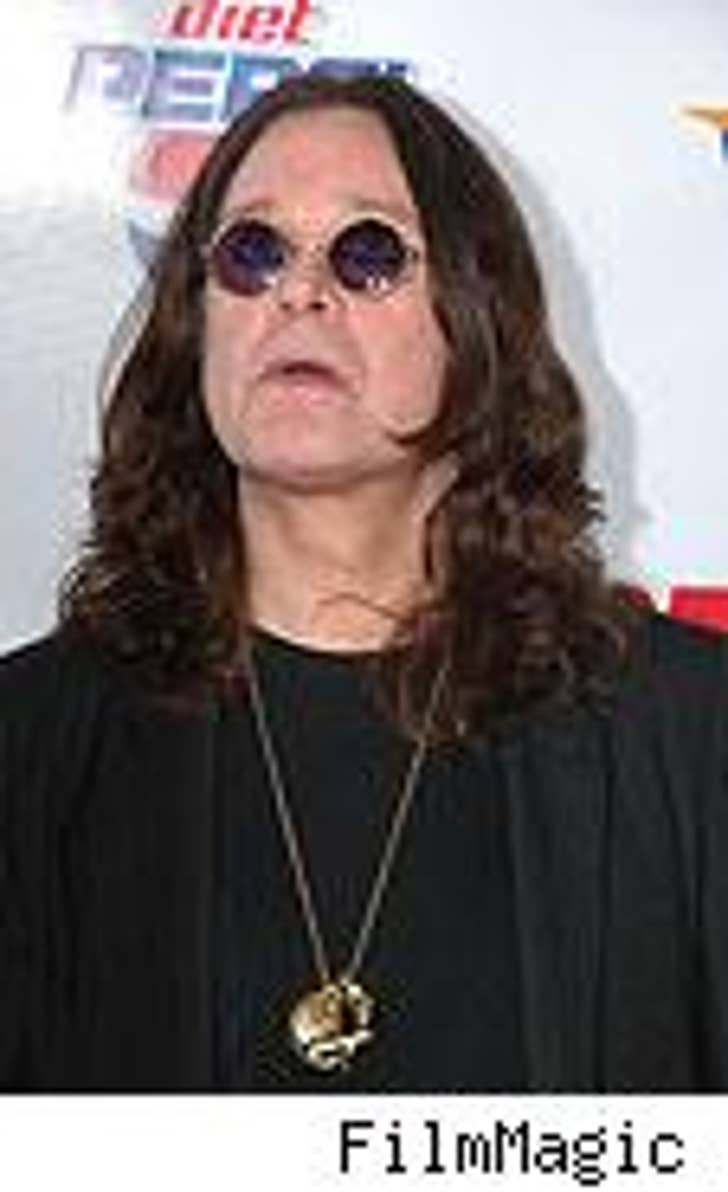 Ozzy Osbourne is going totally bats**t after a sheriff in North Dakota used his name to stage a sting operation.

Ozzy says that Cass County Sheriff Paul Laney is "lazy" and "should be apologizing" to him, after Laney promoted a "party" last week to corral more than 30 people who had outstanding warrants. "It is insulting to me and to my audience and it shows how lazy this particular sheriff is when it comes to doing his job," said Osbourne in a statement.

Laney says that he meant "no disrespect" to Osbourne.

Naomi Campbell may finally have learned how not to get herself into trouble. As Page Six reports, the Blackberry-basher told a beauty biz crowd at an event, "I've learned many lessons, like no more phones." ... Angelina Jolie says that even though it really isn't her in the new animated fantasy film, "Beowulf," she still was shy about nude scenes and had to call Brad to "explain" that the movie was "a little different that [what] we expected," reports People. ... Kylie Minogue has canceled her upcoming world tour on the advice of her doctors, reports the Daily Mail.