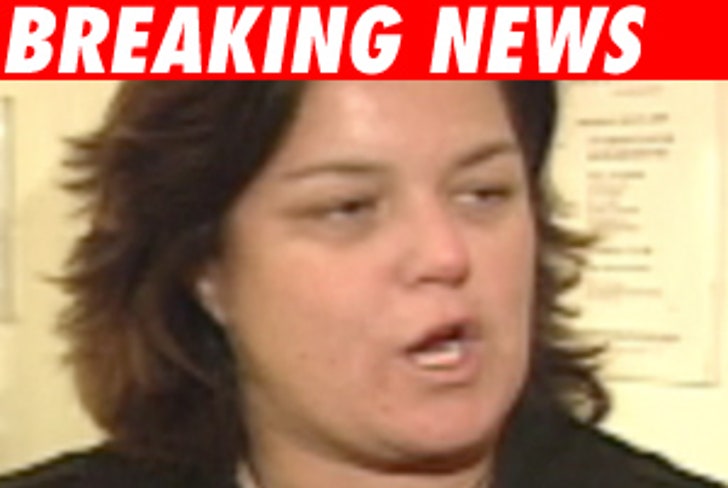 Controversial talk show hostess Rosie O'Donnell is set to return to television, this time with her own show on MSNBC, sources on both sides of the talks tell the New York Times.

According to the Times, one idea being thrown around has the former "View" babe filling the 9:00 PM slot -- directly against "Larry King Live" on CNN and "Hannity & Colmes" on FOX News. Dan Abrams currently has that slot for MSNBC, but his ratings have been less than spectacular.

NBC execs were quick to caution that no deal was in place at this time. Calls to Rosie's rep were not immediately returned.