UPDATE: TMZ spoke to Star's manager who laid it out for us, on the record. According to her manager, this was a straightforward business agreement for Star to speak at the Health and Beauty Expo -- nothing more. The contract was breached, so Star did not appear. Had Star known she would be speaking for charity, her fee would have been substantially reduced or eliminated and she would have been there to speak.

Star Jones is giving the big girls she allegedly dissed in Detroit a big fat you-know-what, saying that they were the ones who breached the contract, not her. And yesterday, on her Court TV show, she called allegations that she bailed out of her appearance "a nasty shakedown."

In a lengthy dossier including her own blow-by-blow of what went down with Full and Fabulous, Star says that though she got $10,000 from the group before her scheduled performance, she never got $15K more that she was owed. What's more, Star claims that she didn't get "the level" hotel that she requested when she went to stay in Detroit, nor was any ground transportation provided.

Star says that she and husband Al Reynolds paid for their Super Bowl weekend "at our own expense" and that she's still never received any loot for the appearance. 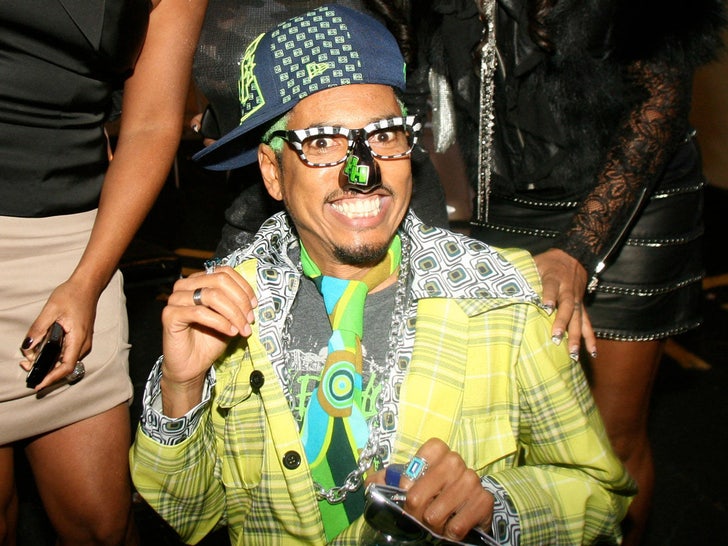