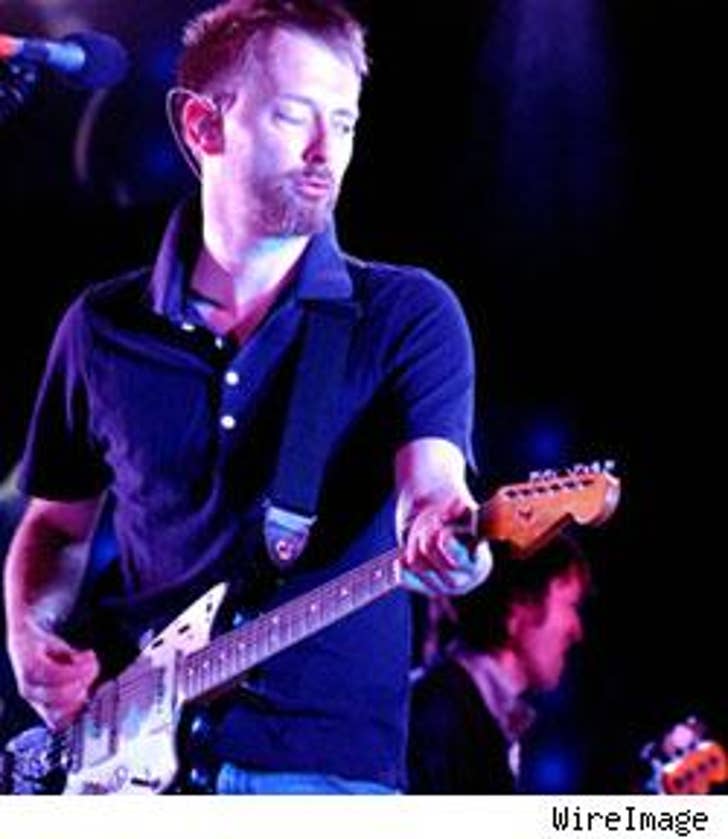 More than six out of 10 people who downloaded the new Radiohead album, "In Rainbows," did so for free after the band gave users the freedom to pay whatever they wanted. How does "nothing" sound?

Of the people that did fork over some cash, the average price paid was about $6. Nearly 1.2 million people downloaded the album -- do the math; that's a total of $2.736 mil.

That's not nearly as much as they would have made selling the album normally, but then again, they don't have to pay a record label any dues. Radiohead, stickin' it to the man!