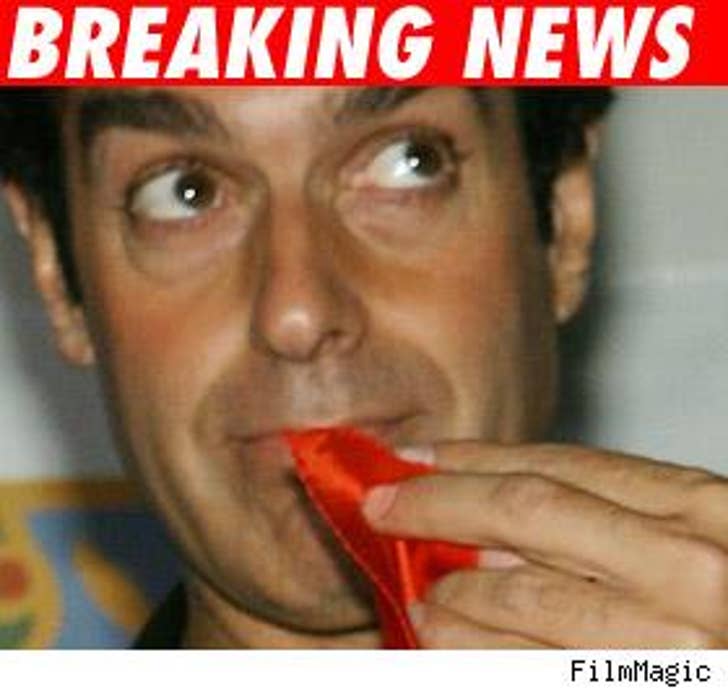 David Copperfield did not cancel his overseas tour because of the sexual assault investigation. His lawyer, David Chesnoff, gave TMZ the following statement:

"David Copperfield canceled his overseas tour because promoters did not honor their contractual commitments, including failing to make a contractual payment of more than $1 million and canceling a segment of the tour without Mr. Copperfield's consent. The cancellations had nothing to do with the investigation into allegations by an unidentified woman."

Four days before David Copperfield was scheduled to depart for Southeast Asia, the tour promoter admitted that his company had breached its contractual agreement. On Oct. 16, Mark Zurevinsky of MAZ Concerts Inc., wrote an email to Albert A. Rettig, an attorney who represents Mr. Copperfield, that began: "I need to bring to your immediate attention the fact that I have been recently informed that a major issue has arisen in the market of Abu Dhabi, U.A.E. which requires us to reschedule the performance dates from December 3-9, 2007 to a mutually agreeable time period in 2008... I am sure that this last minute turn of events comes as a surprise to you." Mr. Zurevinsky added in his email: "According to our agreement, I am aware that the artist has the right to cancel the entire contracted tour including the Southeast Asia (SEA) tour leg." Zurevinsky continued, "As you are aware, a further deposit is due tomorrow for the tour. However, in light of your contractual right to cancel, and the monetary settlement and arrangements which would follow from such event under our contract, it seems more appropriate for you to first determine and then notify us in writing whether you wish to cancel..."

David Copperfield, who was ready and able to perform, decided to cancel the tour after the promoters committed a number of breaches, including failure to pay a deposit of more than $1 million, as required by their contractual agreement.