TMZ has obtained what may be the last video of O.J. Simpson with Nicole Brown, taken just five weeks before he killed her -- and it's chilling. 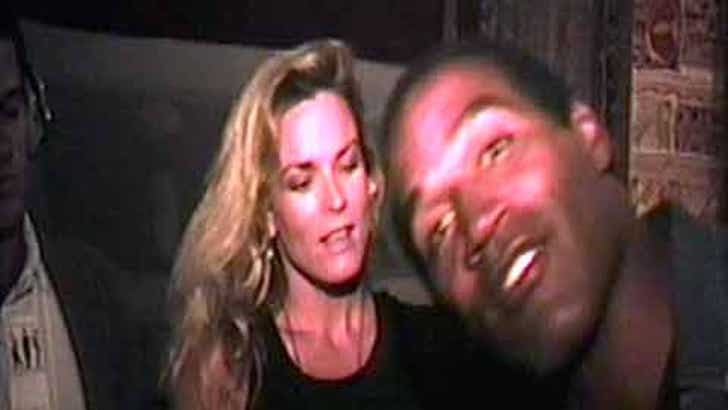 The video was shot at a Hollywood club on May 4, 1994, and though the two were long divorced -- with O.J. claiming he was "over her" -- on the tape Simpson calls Brown "my woman."

On June 13, 1994, Brown and her friend Ron Goldman were found knifed to death outside her home. A criminal jury acquitted Simpson of murder, but a civil jury unanimously decided Simpson killed the two victims.