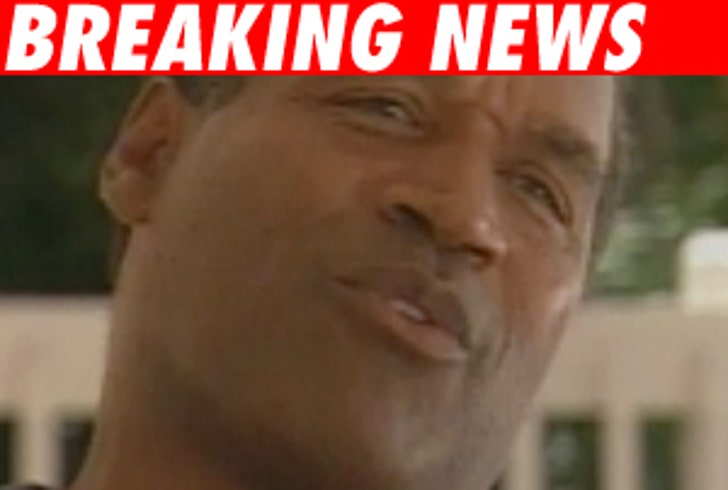 New reports show that FBI agents knew three weeks ahead of time that O.J. Simpson planned to "retrieve" items Simpson said were stolen from him by a memorabilia dealer.

Sports memorabilia dealer Thomas Riccio told the FBI Simpson wanted to televise the operation as he confronted a collector in a Vegas hotel room. O.J. didn't quite get his wish -- but the audio of the whole incident did end up on TMZ. Close enough, right?

Simpson's fate gets worse by the day. Three of O.J.'s co-defendants have already taken plea deals to testify against the Juice.