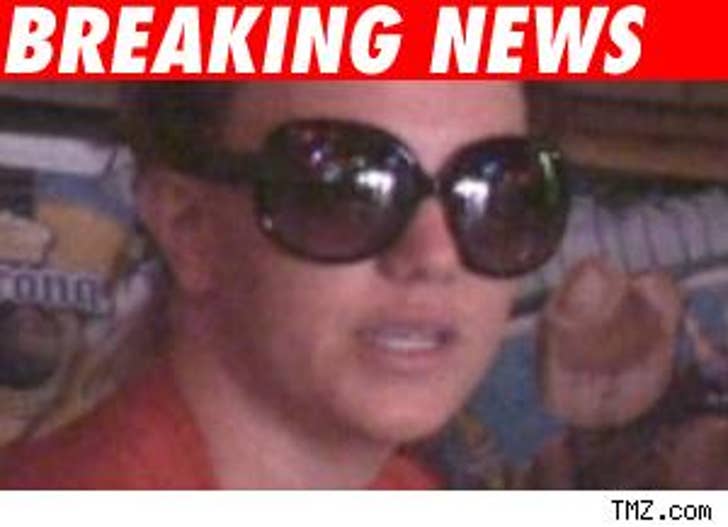 UPDATE: Miraculously, the victim was released from the hospital last night with only a tire mark on his arm. Not a single broken bone, and no internal injuries. Lucky guy!

TMZ has confirmed a paparazzo on a motorcycle has been injured while chasing Britney Spears.

The accident, first reported by That Other Blog, happened around 5:00 PM tonight, roughly a mile from the Beverly Hills Four Seasons Hotel. Several cars were in line chasing the pop princess when one hit another photog on a motorcycle, throwing the rider off the bike and onto the road. We're told the rider was seriously injured and transported to Cedars-Sinai Medical Center. His current condition is unknown.

UPDATE: We're told that the injured person is what is known as a "spotter," and does not actually carry a camera. He will follow the star and tip off other photographers to her whereabouts. We hear he's fairly new to the Britney beat, only appearing on the scene in the past several days.