The so-called "Star Tour" of celebrity homes is a Hollywood tourist institution -- but it's also a lotta baloney! 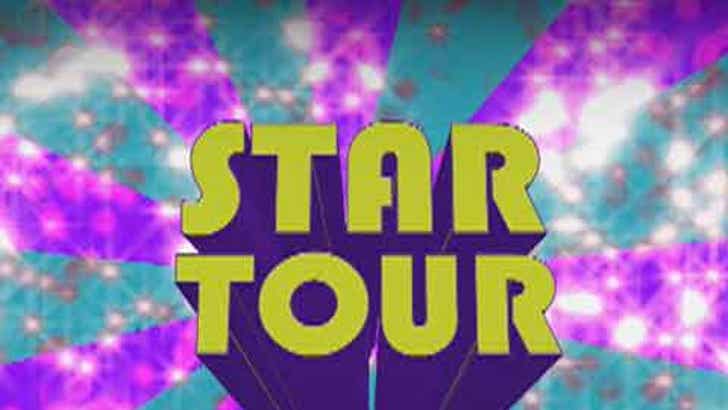 TMZ TV took the alleged tour, along with L.A. visitors who were hoping to see such homes as those of Posh & Becks and Katie Holmes & her first husband, but they would've been more successful with a quick Internet search and a GPS than on a ride in one of the tour buses lurking on Hollywood Boulevard.

The only Star Tour worth checking out around here is the one at Disneyland!