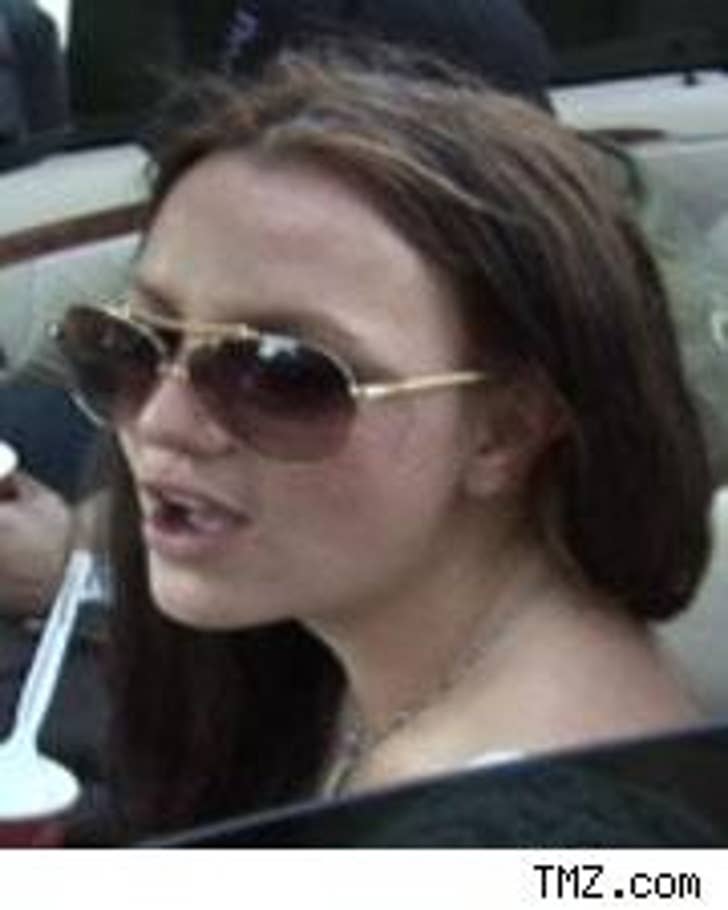 Britney Spears gets the paparazzi to help with pretty much anything she needs; pump gas, fill her tires, get her drive-thru -- now she's teaming up with one agency to raise money for UNICEF. Whut in tarnation?

Spears, reports People, is partnering with photo agency X17 to donate money to the global aid organization for children by selling one signed copy of her latest CD on eBay. "I think it's important to give back ... to give the fans a chance to bid on something to help children everywhere," proclaims Brit.

Now, if she'd only look after her own kids. The next hearing is Nov. 26. 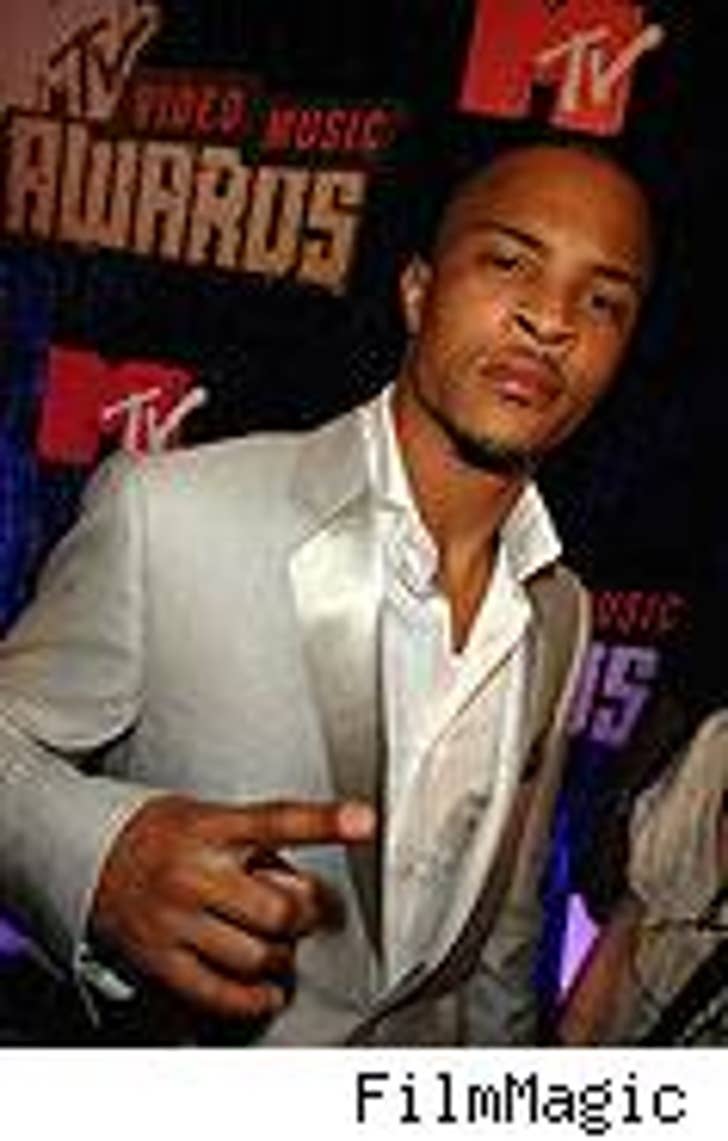 Rapper T.I. says, in his first public comment since his arrest on weapons charges, that he's going to get off -- "with the utmost sincerity."

In a video posted on Streetcred.com, T.I. -- real name, Clifford Harris, Jr. -- said not to believe everything they've heard in the news, and thanked his fans, lawyers and the judge in the case for letting him be under house arrest.

"I look forward to being exonerated on all charges. And I say that with the utmost sincerity," said T.I., who added that he's using his time to read and write. He was arrested Oct. 13 for allegedly trying to buy automatic weapons and silencers.

Yoko Ono sold a recording of her late husband John's, "Real Love," to JC Penney, who used it in an ad during ABC's "Brothers and Sisters" on Sunday night, says FOX News, one of the only master recordings to be sold. ... Beginning next year, Justin Timberlake will be hosting a PGA Tour event in Las Vegas, to be called the Justin Timberlake Shriners Hospitals for Children Open. JT joins the roster of stars who had their own tourneys, including Frank Sinatra, Sammy Davis, Jr. and Bob Hope.