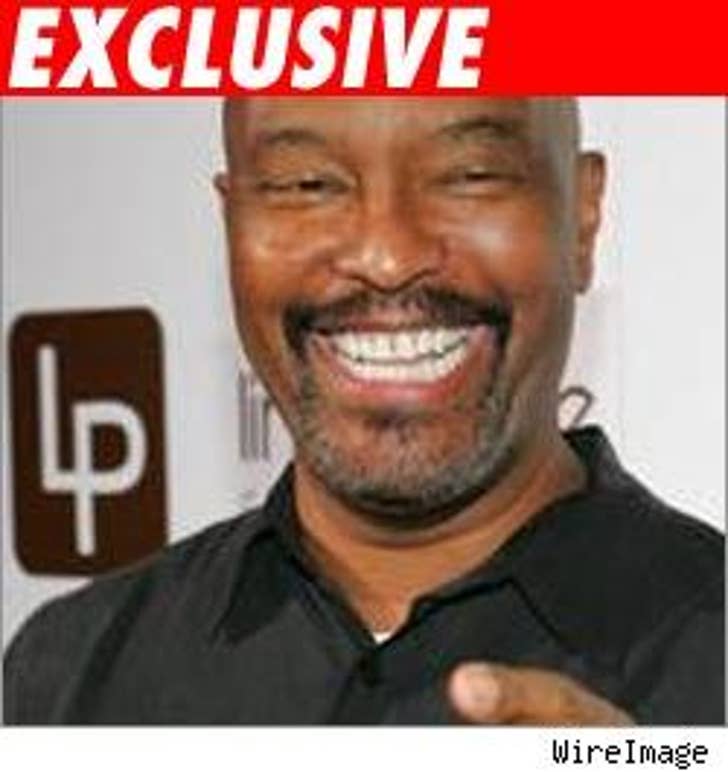 Sources tell TMZ Donda West's operation lasted eight hours -- twice as long as it should have. We're told Dr. Jan Adams began the operation Friday morning and finished Friday evening. He then sent Ms. West home, rather than to a recovery center, which we're told, would have been appropriate.

Several doctors at Centinela Hospital where West was taken, tell TMZ they believe the excessive amount of time it took to perform the procedure strongly suggests either something went wrong during the operation or the doctor was just too inexperienced.

We're told she was dead the next evening at her home before paramedics arrived.

What's more, Dr. Adams is not Board Certified with the American Board of Plastic Surgery.

According to Donda's autopsy report, the surgery took 5 1/2 hours.