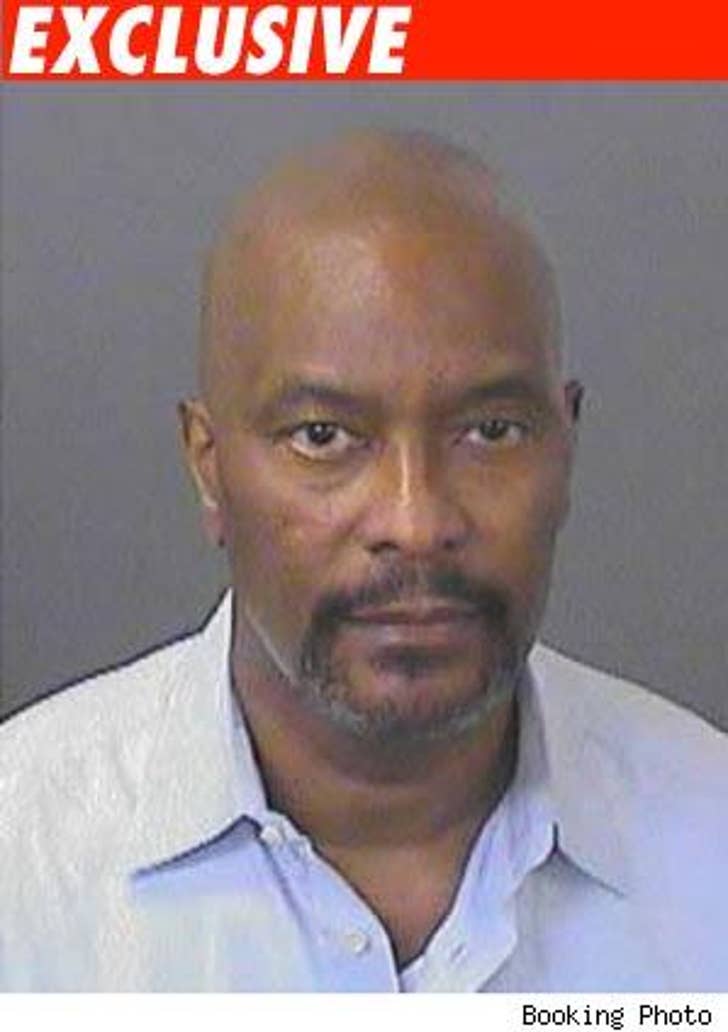 TMZ has obtained this booking photo of Dr. Jan Adams.

Dr. Adams was arrested and booked on March 31, 2006, after pleading no contest to DUI. This was his second drunk driving conviction.


This photo was taken after he turned himself in on December 29, 2006. He was released the next day.

Adams has quite a history. In addition to his March 2006 arrest, he was arrested in September 2002 after his vehicle lost control and hit a parked car. At the time, the good doc told officers on the scene that he lost control of his car when another vehicle failed to stop for a traffic signal. He was unable to provide a description of that car.