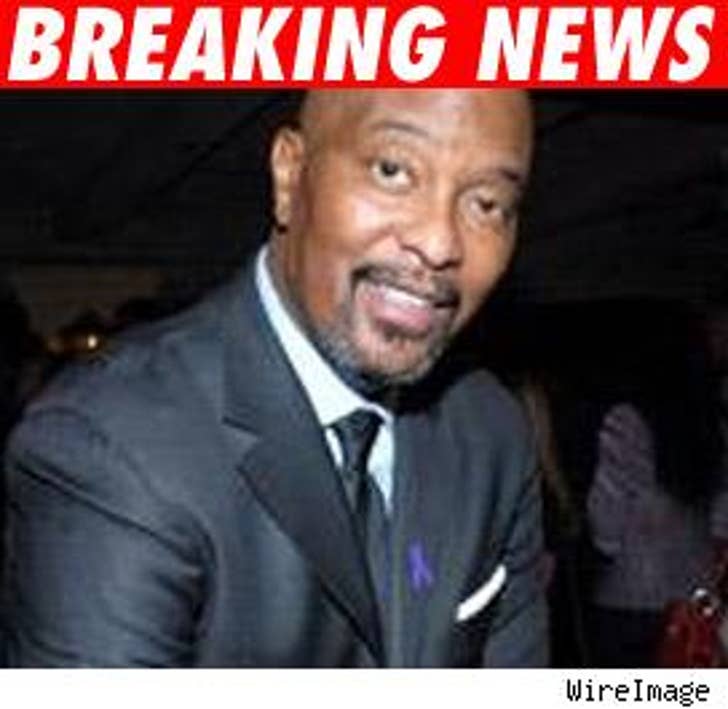 The Medical Board of California filed legal papers last April asking to revoke or suspend Dr. Jan Adams' medical license because he was convicted of multiple DUIs, one in 2006, another in 2003. TMZ has also turned up a 1994 DUI conviction.

In the accusation, the Executive Director of the Medical Board states Adams "has used alcohol to the extent or in such a manner as to be dangerous or injurious to himself and others..."

Dr. Jan Adams told TMZ last night that he "did nothing wrong" in operating on Donda West.