In a lawsuit filed less than two weeks ago, another woman claims she's the victim of medical malpractice at the hands of Dr. Jan Adams. 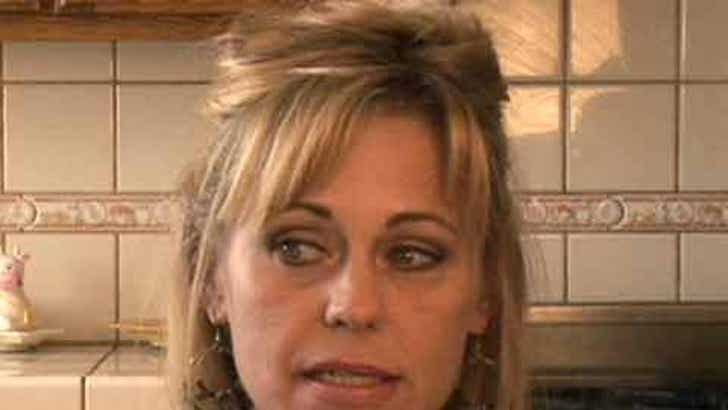 TMZ spoke with McClain about the surgery, conducted on March 10, 2007. She told us she's now left with one implant and claims she nearly bled to death. She also says Dr. Adams has ruined her life.