TMZ caught up with The Game outside of court today, where he sent his condolences to Kanye West -- with whom he collaborated on "Wouldn't Get Far," among other songs. 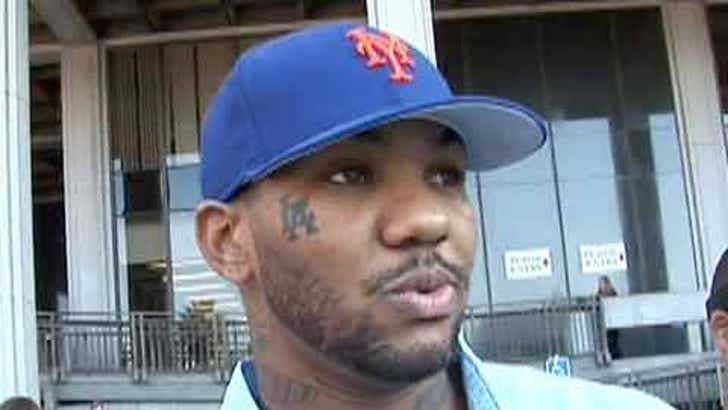 Game reiterated how close Kanye was with his mother, and that she was "one of those mothers that's always around. Kanye's in the studio, his mom's there ... to lose somebody like that is catastrophic."