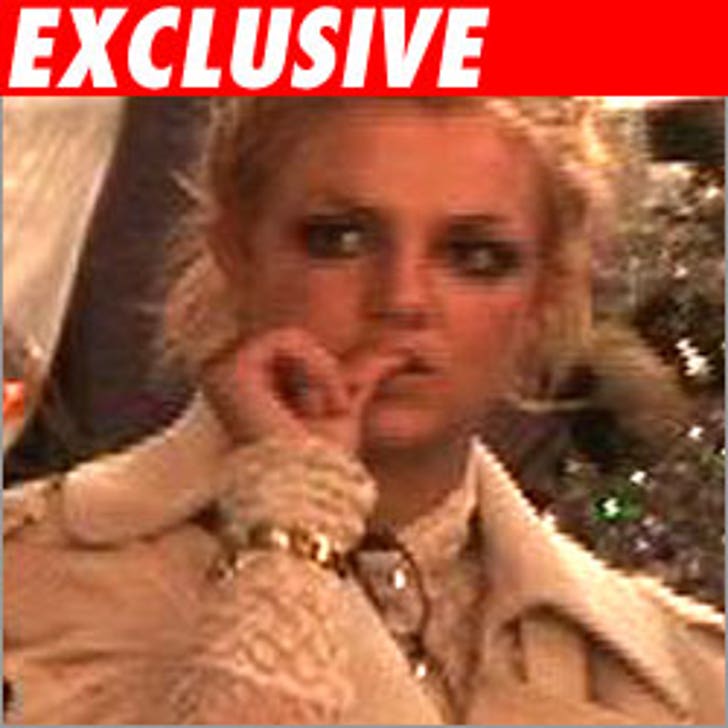 TMZ has learned Britney Spears will now play the ADD card in court tomorrow, arguing that her medication caused a positive reading on a drug test last week.

As we first reported, a source connected to Britney first said Provigil, a drug used to treat narcolepsy, was the cause of the false positive. But then TMZ reported that Provigil would not show up on a court-ordered drug test.

Then Brit's peeps said the reason for the positive reading was that she has asthma, and used an inhaler of Albuterol. But then we reported the drug Brit tested positive for was an amphetamine -- and Albuterol is not.

So now -- Atttention Deficit Disorder -- just like Paris. And based on our information -- just like Paris -- we believe Britney's prescription is for Adderall. That drug fits the bill, because Adderall is an amphetamine.

The lawyers are in court tomorrow. We're told K-Fed's lawyer, Mark Vincent Kaplan, will renew his motion to prohibit Brit from driving with the kids in the car, especially after blowing a red light at a dangerous intersection a few days ago -- with the kids in the back seat.