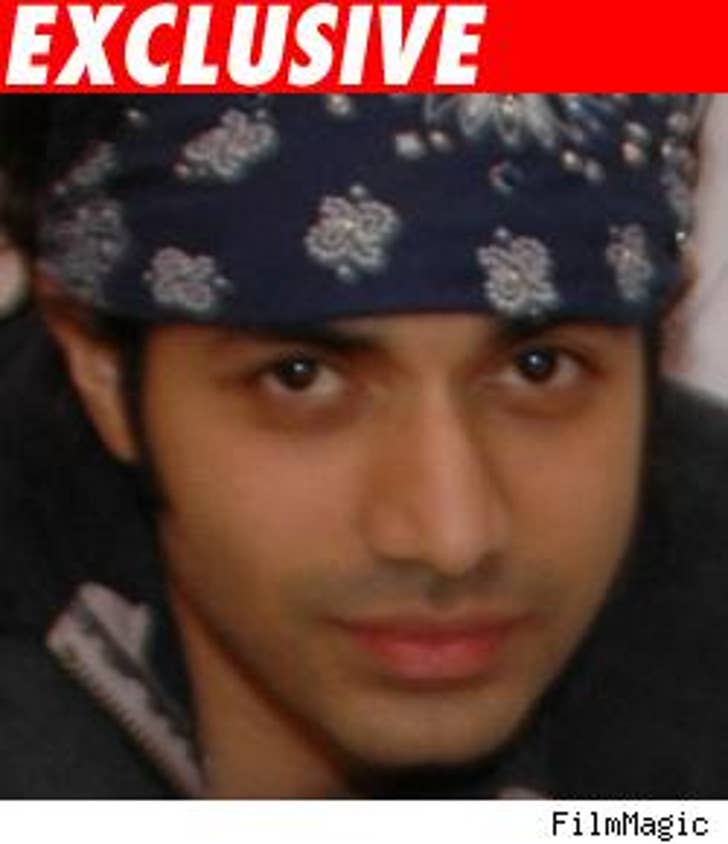 The shocking sex charges against designer Anand Jon continue to multiply -- this time, in New York. And now the Manhattan D.A. has issued a warrant for Jon's arrest and extradition to New York. The accused rapist is being held in an L.A. County jail.

TMZ has learned that a New York grand jury has just indicted Jon on 40 counts of criminal sexual acts, including rape in the first degree, criminal sexual acts (forcible sodomy), witness intimidation and numerous other charges. Jon's nine accusers were interviewed over the past week, and the alleged crimes occurred over the past five years, all in Manhattan, according to the Manhattan D.A.'s office.

And it gets worse.

Sources tell TMZ that numerous other accusers have been identified, and that the current indictment merely scratches the surface of the designer's alleged criminal behavior.

The New York indictment and warrant mean that even if Jon posts his $2.1 million bail, as set on Nov. 7 in California, he will then be hauled to Manhattan for arraignment on the new charges.

Jon was indicted in September on 54 felony counts in L.A. county, including forcible rape, sexual penetration by a foreign object, and lewd acts upon a child. He has been indicted for similar incidents in Texas, both in Houston and Dallas, and is under investigation in Massachusetts and Florida. Jon faces life in prison if convicted.