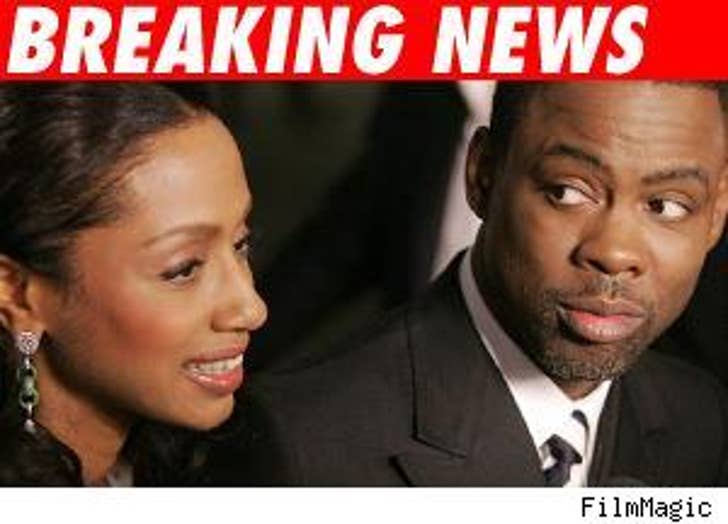 Internet reports are swirling that Chris Rock's wife Malaak hit a police officer this morning in New York. Not so, NYPD tells TMZ.

Media Take Out had reported earlier today that Mrs. Rock sideswiped an traffic officer's hand with her car's side mirror. We're told that's not the case. Around 10:00 AM this morning Mrs. Rock was at the intersection of Canal and Bowery in Manhattan. Malaak was given a summons for failing to comply with a lawful order, because a traffic officer on foot directed her to go straight and she instead made a right turn.

It was a minor incident and there was no confrontation. Don't believe everything you read, folks!