The doctor who operated on Kanye West's mom the day before she died bailed on Larry King last night, but his reasons for walking off the set don't add up. 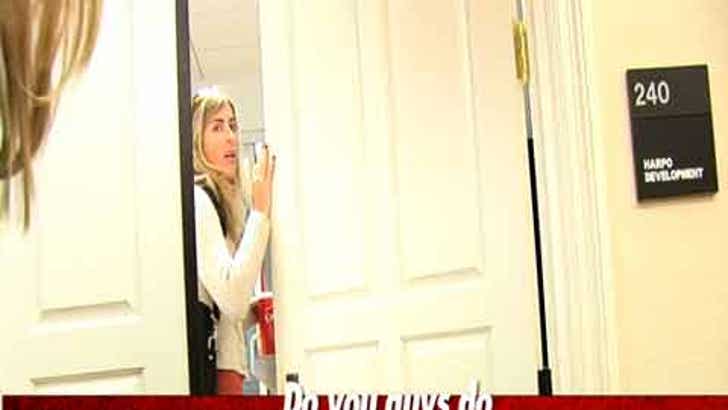 TMZ has broken story after story, showing Dr. Adams has had multiple malpractice lawsuit filed against him, sexual battery allegations, three DUIs and a domestic violence restraining order.
The director of the Medical Board of California is currently going after his license.

So when Dr. Adams told Larry King the West family didn't want him talking, in reality he had plenty to talk about that did not involve Dr. Donda West.

And speaking of not talking, TMZ has been hounding Oprah, NBC and Discovery Health for more than a week, asking if they did background checks before putting Dr. Adams on the air. If they did, they would have discovered -- for starters -- that he's not a board certified plastic surgeon. 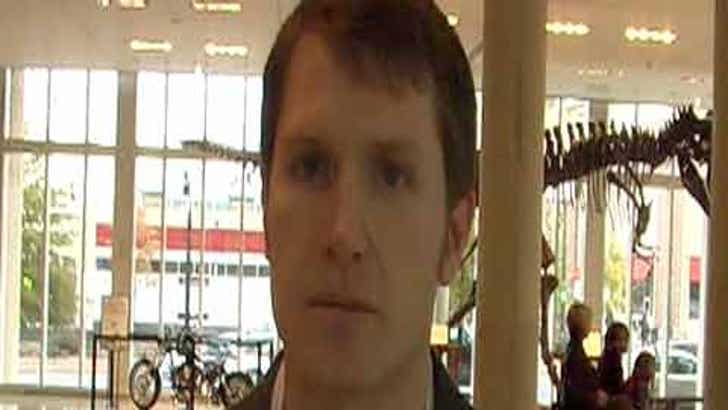 Oprah's company and NBC, which featured Dr. Adams on "The Other Half," have been completely unresponsive -- not a word. Discovery Health, which put Dr. Adams in a starring role in a plastic surgery series, finally responded yesterday claiming they did a background check but refused to say what it turned up.