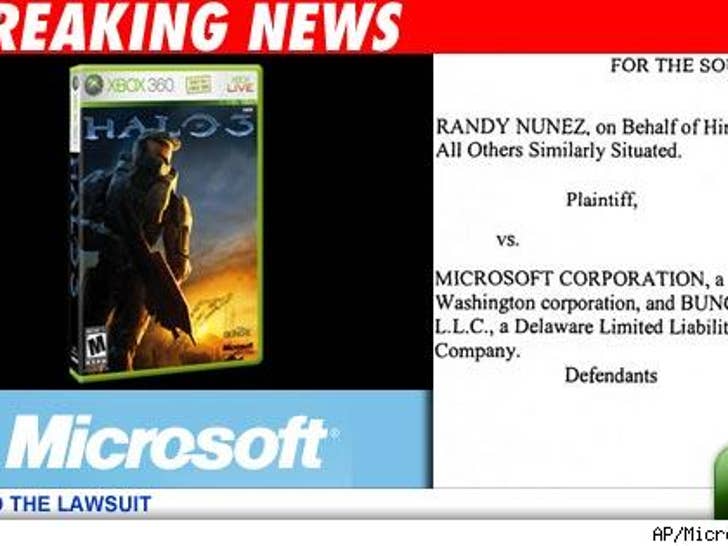 Microsoft is being sued by consumers who are upset about the Halo 3 video game frying while they're playing it on the Xbox. Heaven help us! 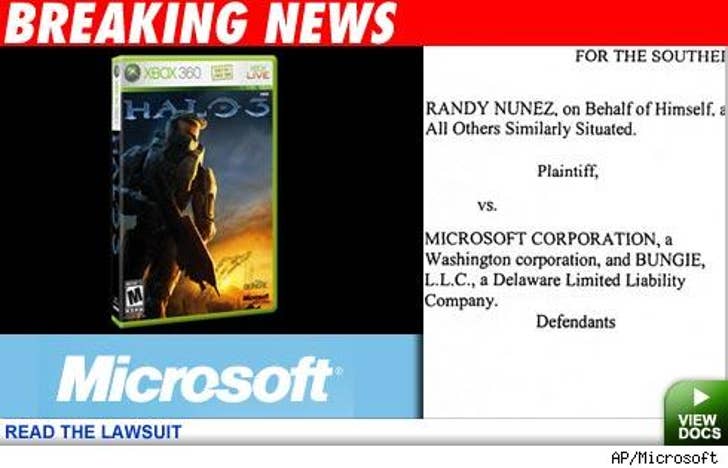 TMZ obtained a class action lawsuit filed in Federal Court, which claims Halo 3 is causing major problems when played by people using Xbox systems. Randy Nunez alleges that when he used the nearly $60 game on Xbox it would "crash, freeze, or lock up" while running.

According to the suit, Microsoft and Bungie, the company who makes Halo 3, raked in close to $300 million in the first week. Nerds!

The class action suit seeks over $5 million in damages.