When Mimi unveiled her fragrance in New York City, there was a marching band and full parade. Last night in suburban Glendale, Calif. ... not so much. *crickets* 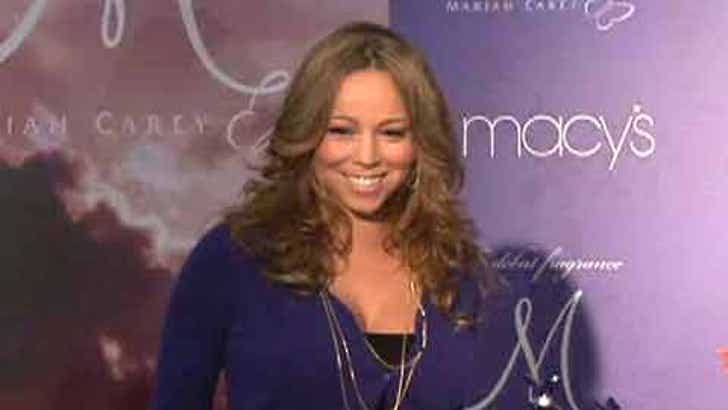 For the Los Angeles launch, Carey opted for the Glendale Galleria instead of choosing a more upscale venue, like something on Rodeo Drive -- or at least L.A. proper. Mimi takes it to her peeps!

Marching band be damned -- her fans still went wild! Glendale is best known as the birthplace of TMZ.com.