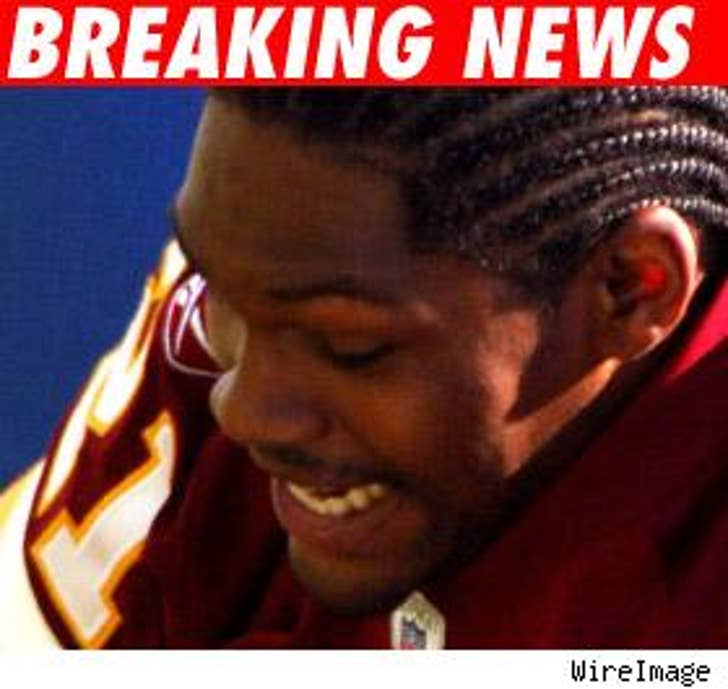 Washington Redskins Pro Bowl safety Sean Taylor was shot in his home and has been airlifted to a local hospital where he is in critical condition, police said today.

Local authorities were called to Taylor's Florida home at 1:45 AM today. The Miami Herald is reporting paramedics found Taylor with a gunshot wound to the groin. ABC-TV 10 in Miami says a family friend told them that Taylor was shot twice.

Taylor is no stranger to guns. Back in 2005, he was accused of brandishing a gun and repeatedly hitting a man during a fight. The felony charges against him were dropped, and he plead no contest to two misdemeanors and was sentenced to 18 months probation.