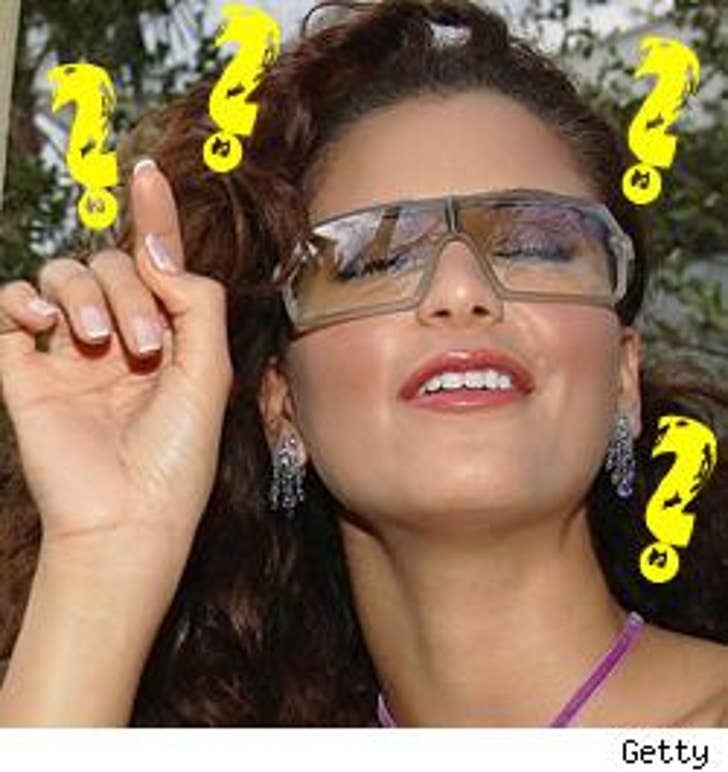 Remember poor Miss Puerto Rico (yeah, from yesterday), who told the world how her gown and makeup were maliciously spiked with pepper spray, causing her to break out in hives in the middle of the pageant?

Today, a report on NBC News (via People.com) suggests that authorities may be investigating just how Ingrid Marie Rivera snapped back to pristine form so quickly after being terrorized by the oleoresin capsicum in the spray. She says it was ice packs, but according to an NBC News reporter, investigators are "looking into it" and are "curious."

Rivera will be on "Today" tomorrow morning, where Meredith or Matt can be expected to, ahem, pepper her with questions about Spraygate.