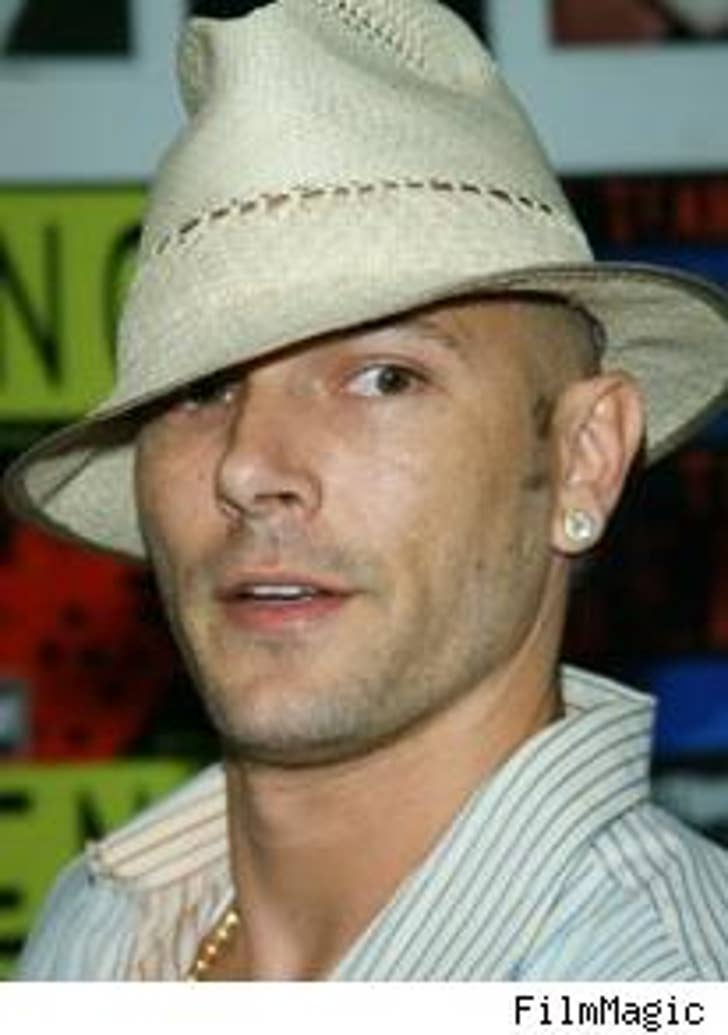 Kevin Federline is through with being the bad guy, or so he says.

The Fed-Ex tells Details magazine (via MSNBC) that he's glad to be getting more acting gigs, but he feels he's been typecast thus far. "I'd actually like to play somebody other than a bad guy or an ass," he says. K-Fed has been named one of the mag's "50 Most Influential Men under 45."

As for his parenting approach, he reveals that his television tastes "are pretty much G-rated right now. Anything from 'SpongeBob' to 'Finding Nemo.'"

Oprah "Resolves Everything" at School 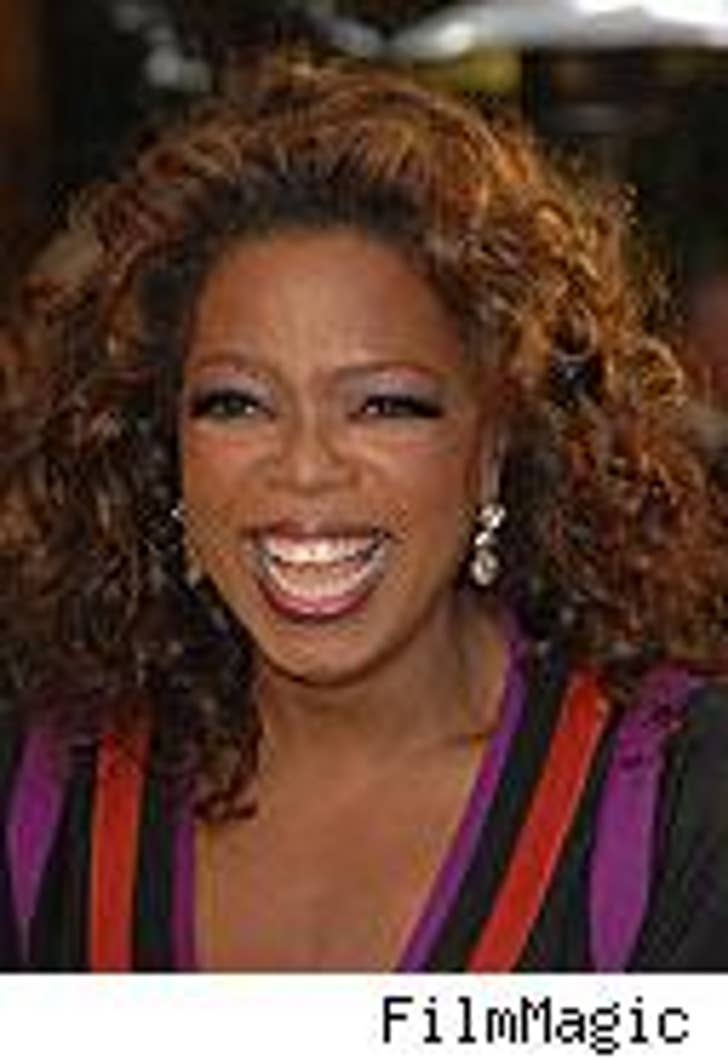 Oprah Winfrey made a secret trip over the weekend -- to her South African academy. The father of the girl who was the alleged victim of abuse by a teacher says Oprah has "resolved everything" for his daughter.

The father, whose identity wasn't revealed by People, which spoke to him, said that he is "very happy and pleased" that Oprah heard his side of things, and adds that the school is "planning new rules and staff" in response to the abuse scandal.

Oprah surprised the girls at the school by showing up to their end-of-year party.

It's official -- Emeril Lagasse will throw down his last "Bam!" on Dec. 11, when he tapes his last "Emeril Live!" for the Food Network. The show is being canceled after 10 years, though the network says his studio show will remain on the air. ... The divorce talks between bigshot (and bigmouth) evangelist Juanita Bynum and her estranged and allegedly slap-happy husband have broken down, reports the Atlanta Journal-Constitution, after Bynum blabbed about to Essence magazine about her marriage.