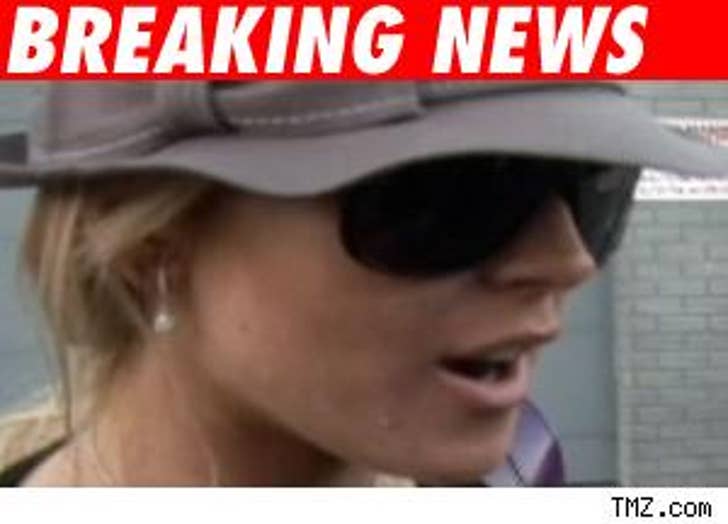 Lindsay Lohan is camera shy, at least when it comes to court cases.

TMZ obtained court documents, filed by Lohan's lawyer, objecting to a request to videotape her deposition in connection with a car accident in 2005. Lohan struck a car as she was traveling down Robertson Blvd. near the Ivy.

In the legal papers, Lohan's lawyer actually uses Britney Spears as legal precedent -- go figure. The lawyer notes that the judge in Britney's custody case recently rejected a request to videotape her depo. Lilo's lawyer acknowledged the Brit ruling has no legal impact on his case but says "the point made...is significant," citing a "likelihood of unwarranted embarrassment." 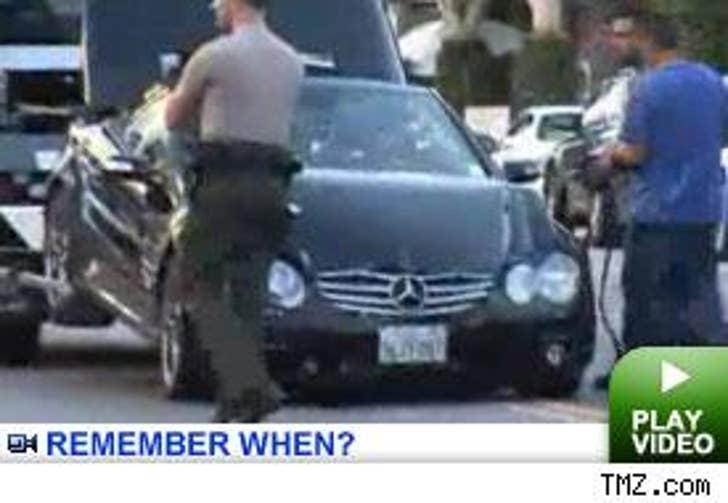 Lindsay's lawyer went on to say, "Any human being undergoing a two or three hour videotaped deposition is going to appear to do or say something awkward or embarrassing when that videotape is analyzed frame by frame."

The judge has yet to rule on whether the cameras will roll. Stay tuned.