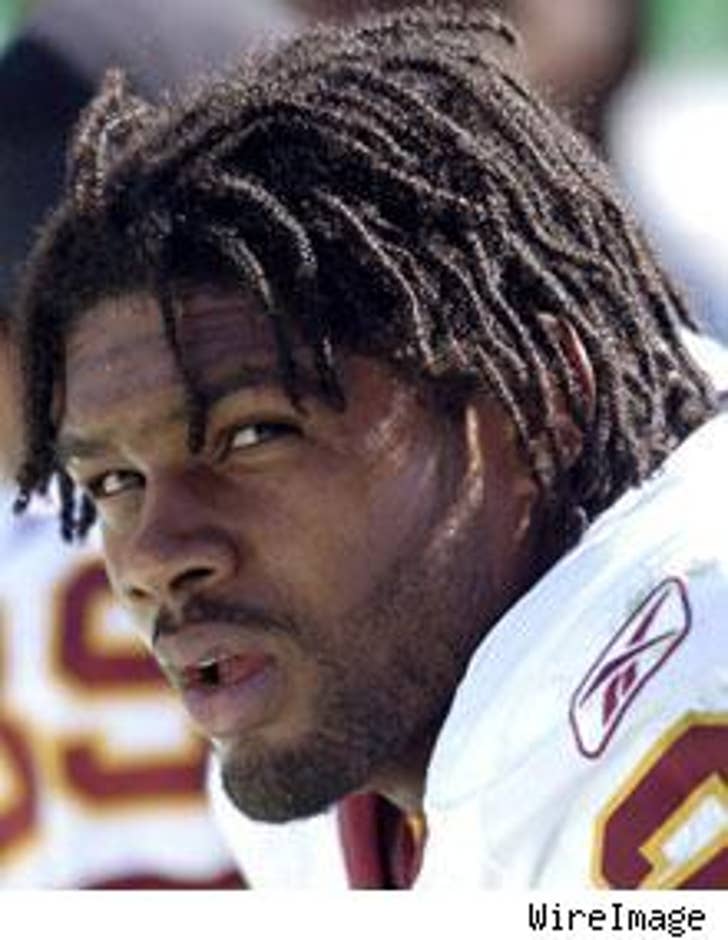 Sean Taylor, the Washington Redskins safety who was shot early Monday at his home in Miami, has died, according to a family friend. He was just 24.

The Pro Bowl safety had taken a bullet in his upper leg, reports the AP, damaging an artery, causing serious blood loss and loss of consciousness. According to his former lawyer, Richard Sharpstein, Taylor seemed to show signs of recovery when he squeezed a nurse's hand late Monday night, but never regained consciousness thereafter.

Miami-Dade Police are investigating the attack, which occurred when an intruder apparently entered Taylor's home, in what the cops are considering a possibly burglary.