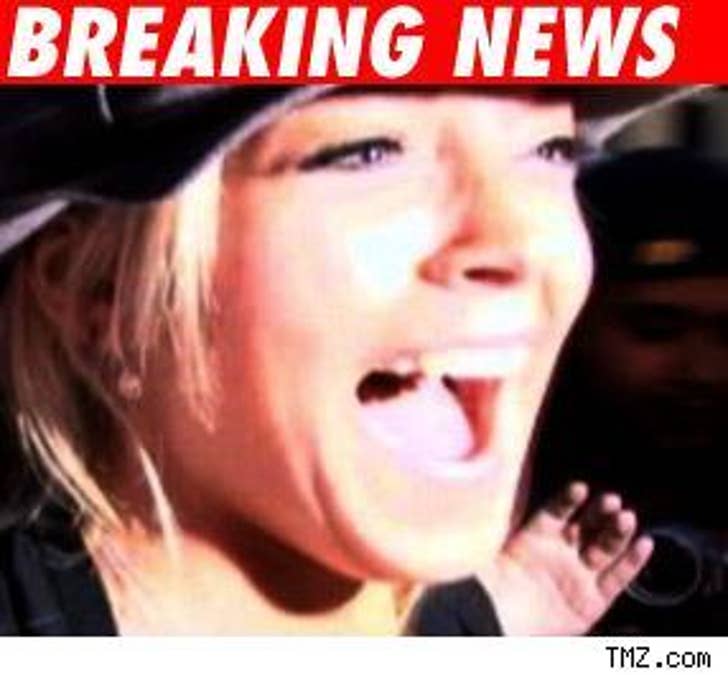 This is one film that Lindsay Lohan did NOT want to star in, but a judge cast her in it anyway. Los Angeles Superior Court Judge Michael Stern has ruled that a busboy can videotape her deposition as part of his lawsuit against the starlet.

Raymundo Ortega sued LiLo after he claims she had been drinking at the Ivy when she crashed her black Mercedes-Benz into his van on Robertson Blvd. in October of 2005. He is suing her for at least $200,000 in damages.

Lohan says Ortega's claims that she was drinking are inaccurate and unsupported by police documents. She countersued him and is asking for more than $75,000 in damages for the repair of her car and the cost of renting other vehicles.