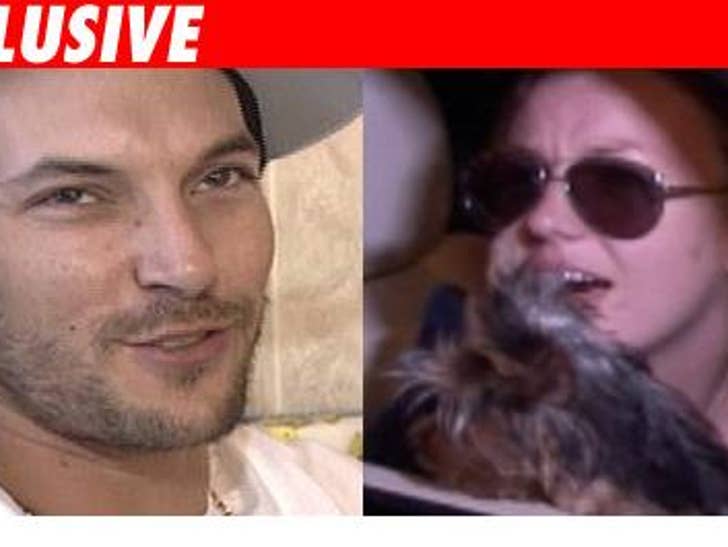 K-Fed will almost certainly be heading to court soon, asking the custody judge to hike the amount of child support he gets from the Britster. 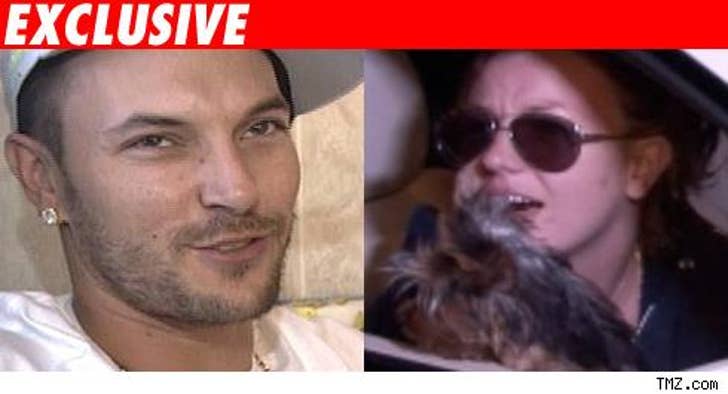 Britney currently ponies up $15,000 a month in child support. But that amount was calculated based on a 50/50 custody arrangement. K-Daddy now has primary custody, while she has visitation and one overnight a week.

Here's why we're sure Mark Vincent Kaplan, K-Fed's lawyer, will make the pitch to the judge: First of all, although 15K sounds like a lot, it's actually less than the standard award given Brit's income (more than $700,000 a month).

Obviously, since K-Fed now has primary custody, his expenses have increased. Sources say nannies and security (security is actually a court-ordered requirement) are really expensive. Being a parent is a bitch!

Finally, two weeks ago, K-Fed stopped getting spousal support -- $20,000 a month. Under the prenup, spousal support went away on November 15. So daddy may need the jack. It's only a matter of time -- but he's going back in.