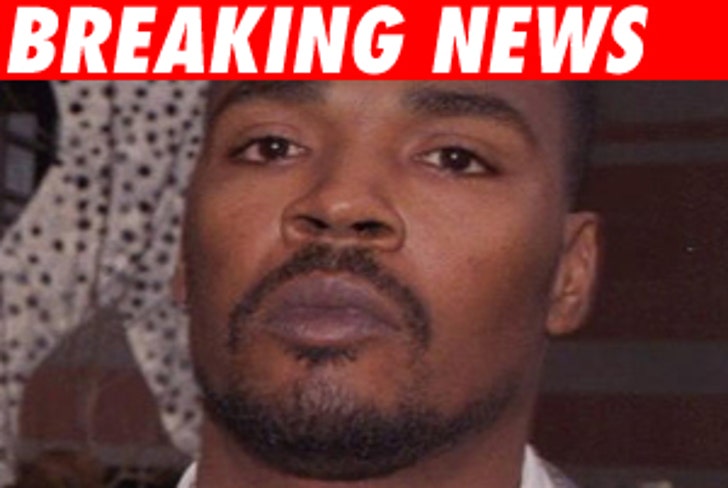 Rodney King, famous for a videotaped beating from Los Angeles police back in 1991, was shot and wounded on a San Bernardino street corner late Wednesday.

King called Rialto police just before midnight to report the shooting. According to Sgt. Don Lewis, King was struck in the face and arm -- with what appeared to be pellets or birdshot. When police arrived at King's home, they reported that King and others inside appeared drunk. The man got shot in the face -- he deserves a drink!

King was taken to a local hospital, and his wounds were not believed to be life-threatening.