TMZ has the first video of clandestine couple Jessica Simpson and QB Tony Romo -- together! 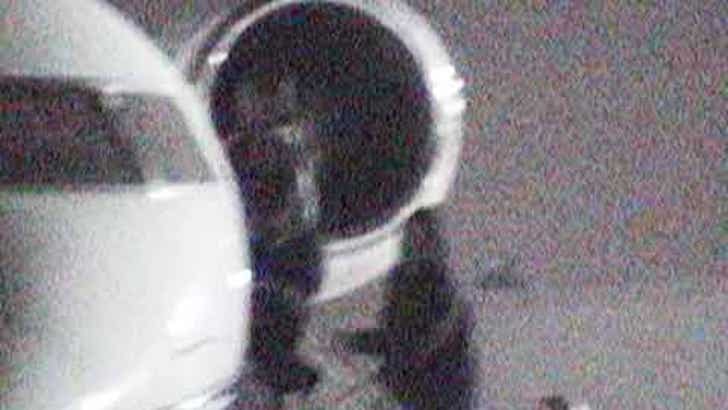 Daisy Duke and the Dallas Cowboy hitched a ride on a jet at Love Field in Dallas late last night and headed to Hollywood. They landed within shooting distance -- at the Bob Hope Airport in Burbank.

They've gone out of their way to avoid being seen together, and up to now they've pulled it off. They reportedly spent Thanksgiving dinner together with a turkey bigger than Britney's "Blackout" CD.

Tony's Cowboys beat the Packers on Thursday night -- thus, no game for him on Sunday. Will Jessica play receiver? Stay tuned.