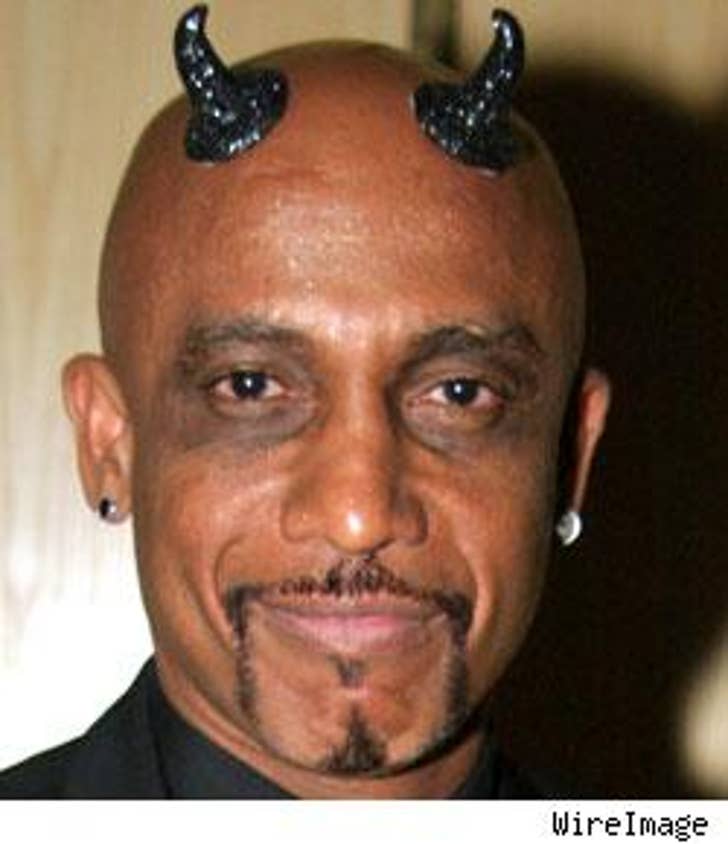 Montel Williams has issued an apology to Courtney Scott, the high school intern who he threatened to "blow up" Friday.

Williams sent the student an email via one of his producers, saying, "Regrettably I reacted childishly to the situation and for that I truly apologize to all concerned. I would like to invite Courtney and her family to appear on my show for a public apology." What a heart of fool's gold!

Montel confronted Scott and two other reporters after he mistakenly thought they had followed him to talk about a previous interview. The group was actually covering an assignment completely unrelated to him. Oops! A police report was filed by the student subsequent to the confrontation.