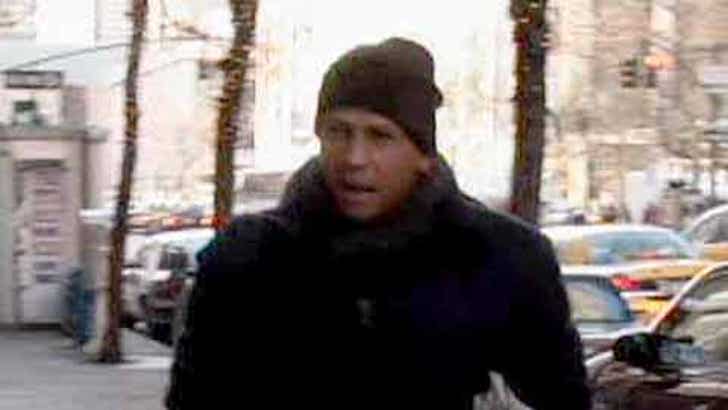 But they were distinctly divergent this weekend in New York, when TMZ spotted Jeter filming a spot for Gatorade's new lo-cal G2 energy drink, and A-Rod getting his morning paper from a local newsstand. While Jeter gabbed and signed for everyone in sight, A-Rod kept his distance, though oddly enough, so did fans. Aloof, party of one!

A-Rod did reveal that he's not a New York Post guy -- he's a Times man, thanks very much.