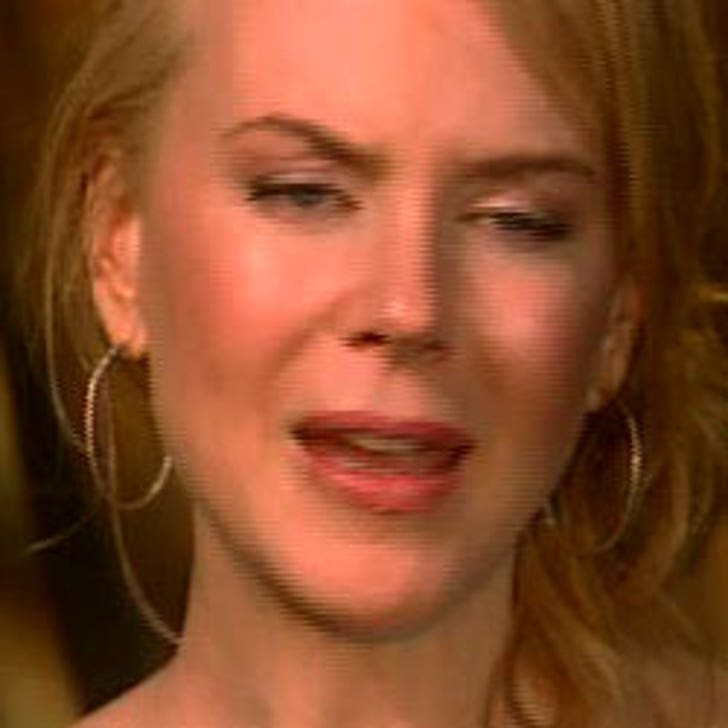 Nicole Kidman is striking back at a British newspaper over its claims that she very publicly ditched Chanel No. 5 -- for which she's the spokesmodel -- in favor of another perfume. Stinky!

In a suit filed in London, the actress says that the Daily Telegraph made "grossly defamatory" statements when it reported that she was using a Jo Malone scent while pushing her new flick, "The Golden Compass," "dabbing it on whenever she had a moment." The paper suggested that Nic was jeopardizing her contract with Chanel by using the Jo Malone. Paging Teri Hatcher!

Kidman's lawyers are seeking an immediate retraction. The Telegraph had no comment.