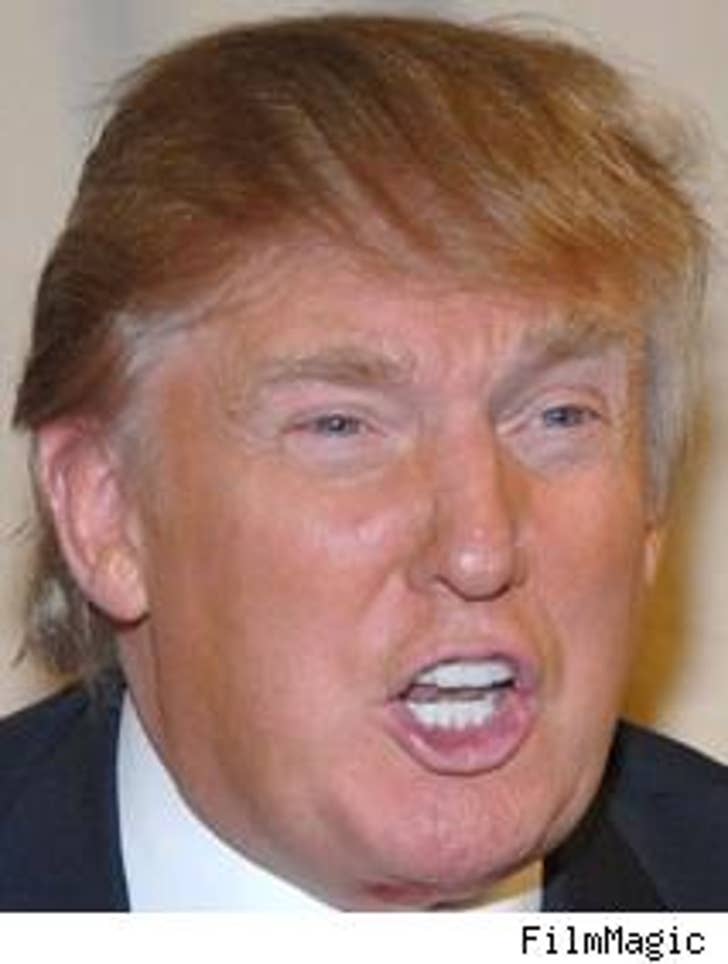 So you know that story flying around the Internet that Donald Trump left a $10,000 tip on an $80 bill at a Santa Monica restaurant? So not true.

The New York Post reports that Trump wasn't even in California on Monday, when Derober.com says he left the gargantuan gratuity. As usual, Trump had plenty to say about it: "This was done by the stupid restaurant to get publicity ... It's not my signature."

The website had claimed that Trump tipped the absurd amount at the Buffalo Club to outdo Jerry Bruckheimer's largesse. 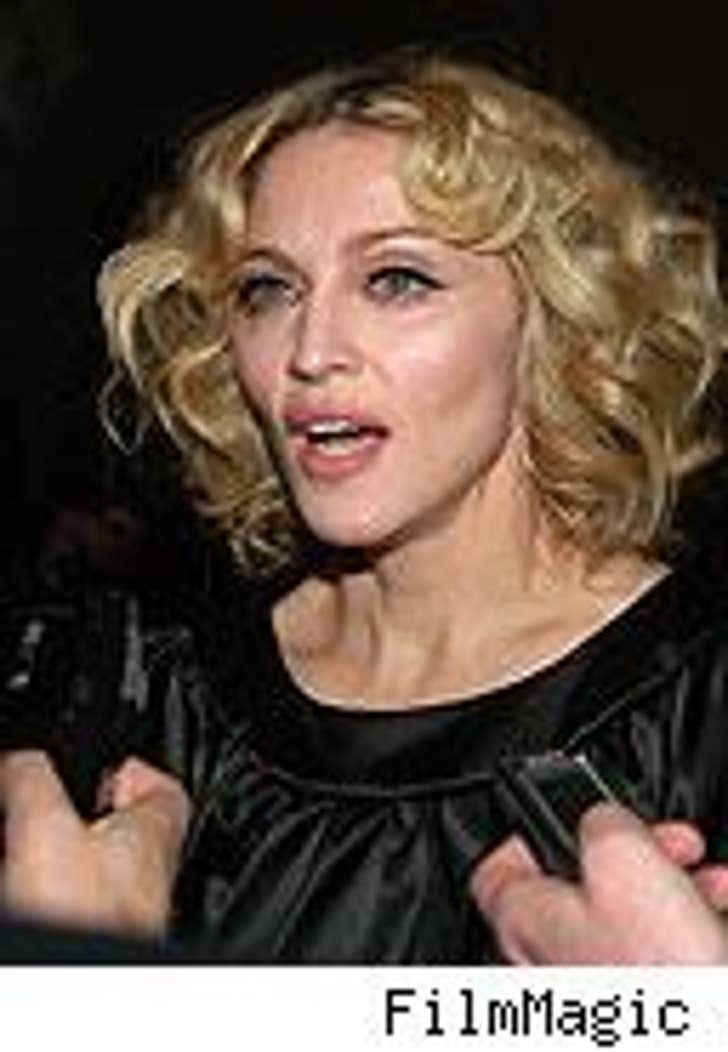 The Material Mama really is just like everyone else in New York -- she wants more space, and now she's suing for it.

Madge filed suit yesterday in Manhattan Supreme Court, alleging that the co-op board at her ritzy Central Park West building isn't letting her expand her current 6,000-square-foot duplex pad into her ex-neighbor's place, which is in the midst of being sold. The summons accuses the co-op board of breach of contract for holding up that sale, and demands that her shares be transferred.

Neither the board nor the ex-neighbor could be reached for comment.

Jack – Angelica Beat Me Up! 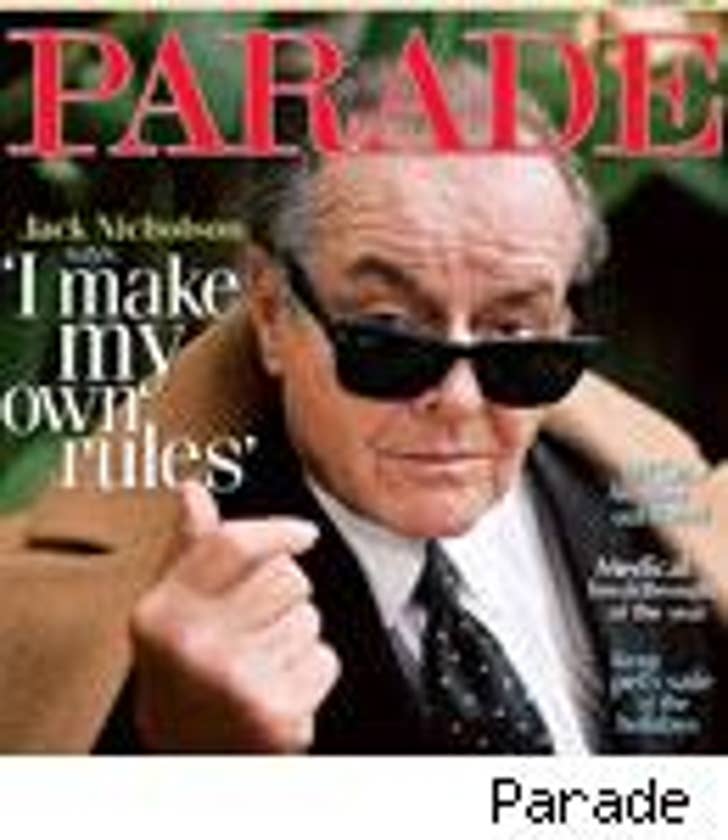 When Jack Nicholson knocked up another woman while he was still in a relationship with Anjelica Huston, Anjelica found Jack, and as he reveals to Parade, beat the s**t out of him.

Jack tells the mag, "Anjelica can punch," but she also suggested that he support Rebecca Broussard after they had a baby together. As for his life at 70, after the various relationships and heartaches, says Jack, "I'm a scamp. I don't deny it. I like myself."

One thing Jack does not like, as TMZ has found in abundance: the glare of light.

Victoria Beckham will be Larry King's guest on Monday, where perhaps she will talk about styling Jack Nicholson for Parade magazine (see above). ... After making Miss Los Angeles Christina Silva the queen of California in the Miss California USA pageant, a calculation error has led to the crown being bestowed upon Raquel Beezley of Barstow. No pepper spray involved as yet. ... Please let this be "True." Spandau Ballet, says Vegas Confidential, could be reuniting for a one-shot gig in Sin City.