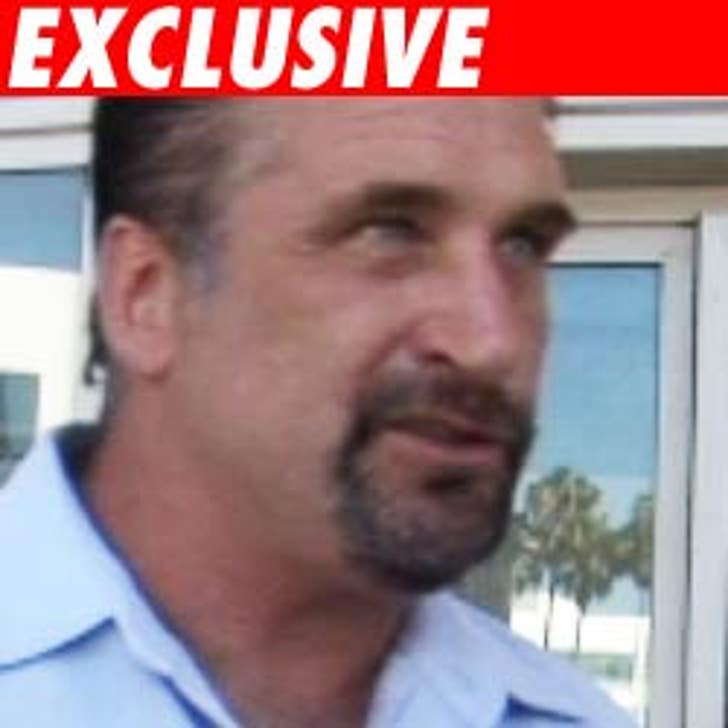 We had such high hopes. *sigh* L.A. County Superior Court Judge Scott Millington has just issued a no bail bench warrant for Daniel Baldwin, for his failure to appear at a progress report hearing that was scheduled for 10:00 AM this morning.

We're told Baldwin is currently in Toronto shooting a movie. Problem is, he is not supposed to be out of the country without the court's permission. And you guessed it -- he didn't have it. The judge also revoked Baldwin's probation.

A report was submitted in court today by Baldwin's probation officer, indicating Daniel also missed an appointment on December 5, and has missed several A.A. meetings.

The second oldest Baldwin brother was arrested last year for possession of drug paraphernalia and for being under the influence.