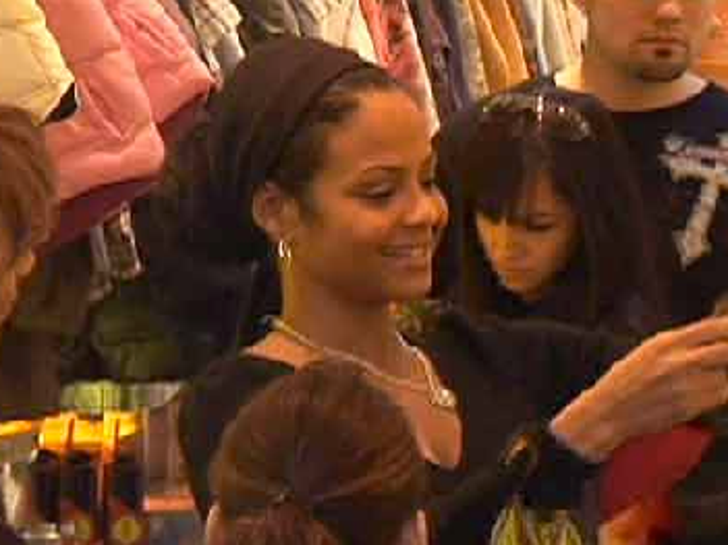 It was an utter pap-apalooza this weekend on Robertson Boulevard, as a bevy of shop-happy beauties battered their Black Cards along the trendy street. 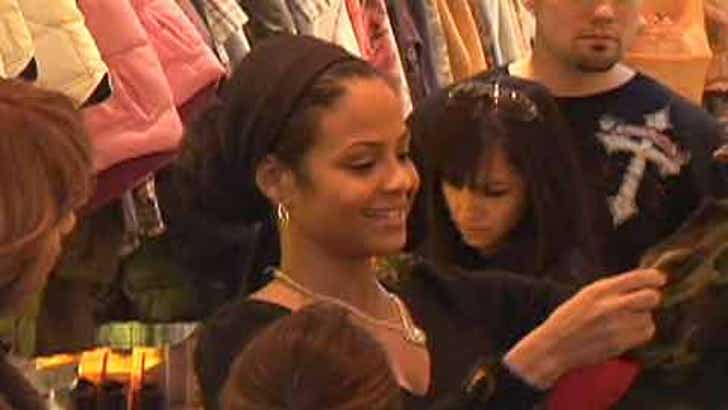 TMZ cameras caught unspeakably gorgeous Kate Beckinsale dropping some dough at Kitson Men as Wilmer Valderrama hawked his clothing line -- in fact, sources tell TMZ that Wilmer was crestfallen that he didn't get an introduction to the "Underworld" star while they were in there.

Also out on the Bob -- Shanna Moakler, Christina Milian and her mom, Jenny McCarthy (shopping for Jim Carrey perhaps?) and David Spade, who banged a u-turn to avoid the paps ... and possibly even McCarthy herself.