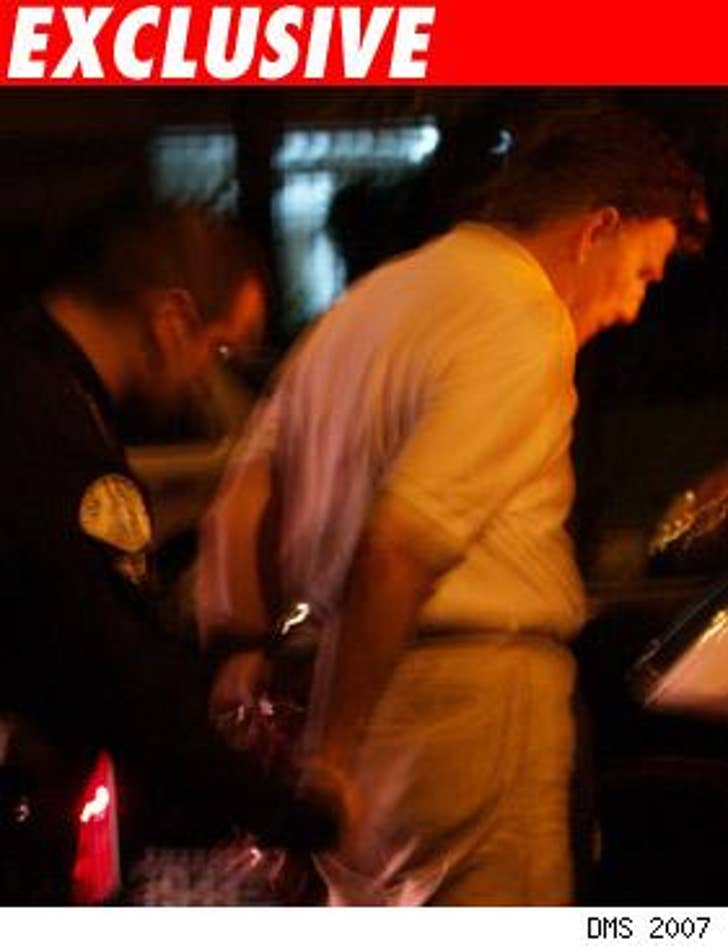 Gary Collins will not be prosecuted for manslaughter, even though the man he hit the night he was busted for DUI died.

Collins copped a plea last Thursday to DUI. The next day, 89-year-old Warren Gates died from his injuries in the crash. Gates has been hospitalized since the accident last October.

Prosecution sources tell TMZ Collins will not be prosecuted for manslaughter for two reasons. First, officers say Gates caused the crash by making an illegal left. In order to prosecute for manslaughter, the D.A. must prove that Collins caused the accident. Also, because Collins pleaded no contest to DUI, double jeopardy attaches. So Gary will serve his 96 hours in jail and then it's case closed.