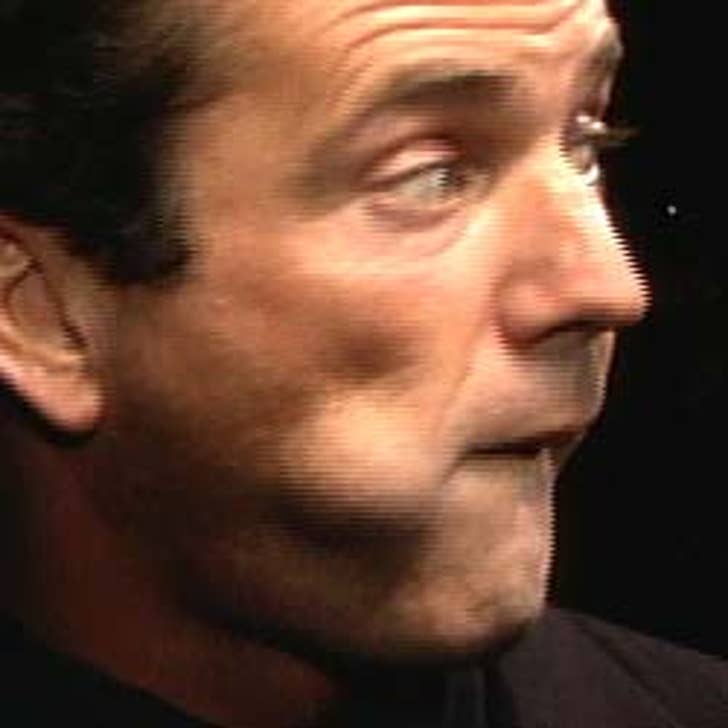 D.U.I. darling Mel Gibson is back in the hot seat -- just in time for Hanukkah.

According to the Turkish newspaper Zaman, something called The Foundation for the Struggle Against Baseless Allegations of Genocide (ASİMED) has launched an e-mail campaign to try and dissuade the tequila-swilling star from taking part in an upcoming film about the genocide of Armenians during World War I.

Mel probably won't put up much of a fight. His rep tells TMZ: "We don't know where that started. He doesn't know anything about the project. Never heard of it." Oops!