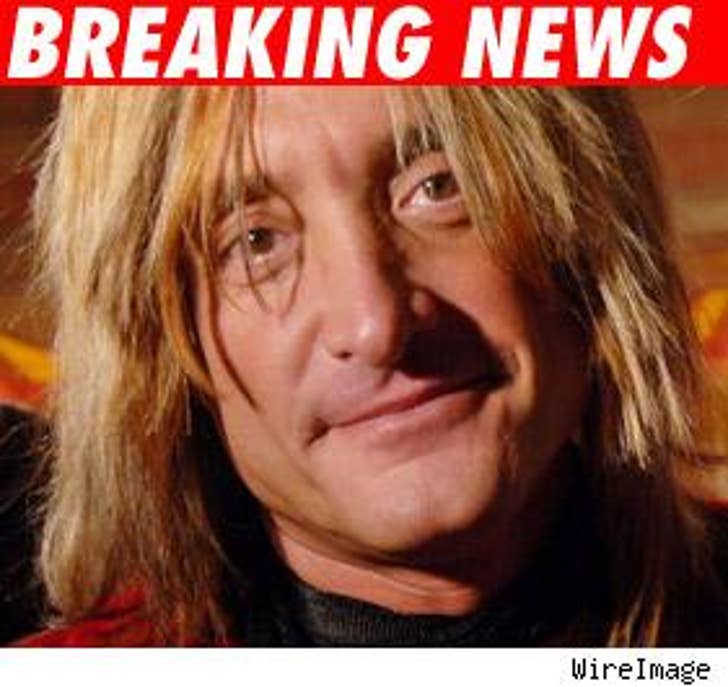 Nevada's Clark County Coroner has ruled that singer Kevin Dubrow, from '80s metal band Quiet Riot, died of an accidental cocaine overdose. The cause of death was confirmed after toxicology results came in Monday.

The 52-year-old singer was found dead in his Las Vegas home on November 25.