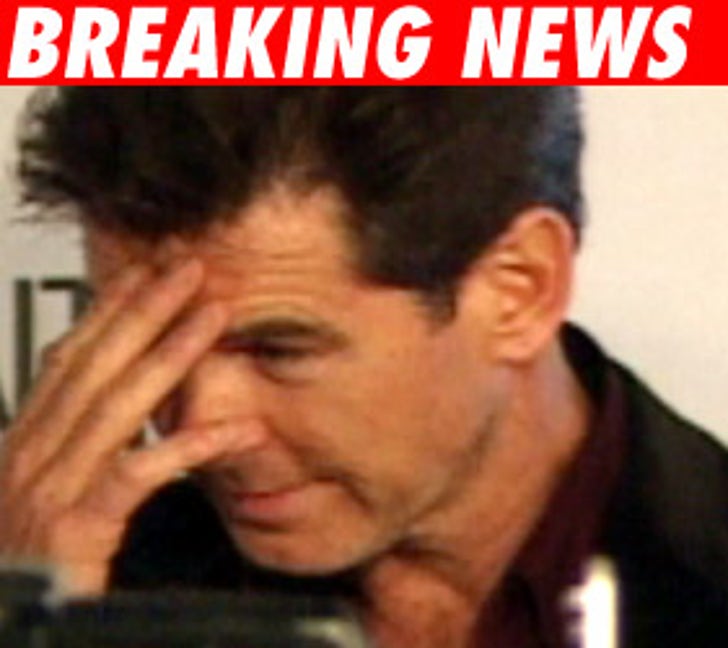 The photog who claims that Pierce Brosnan sucker-punched him at a Malibu mall just brought a lawsuit to 007's door, alleging assault and battery. Stirring, indeed!

In the lawsuit, obtained by TMZ, the pap, Robert Rosen, claims that Brosnan "punched, hit, struck, and attacked" him in the tiff on Oct. 26 (and those are different how?) and that somehow, the alleged attack was "excessive, unlawful, malicious," and so forth, causing him to "lose earnings in the future." As for the legality of the incident, the DA declined to press charges.

The suit seeks undisclosed damages for the assault and battery, and for negligence. In a statement, Rosen's lawyer calls Brosnan "out of control." Brosnan's lawyer couldn't immediately be reached for comment.