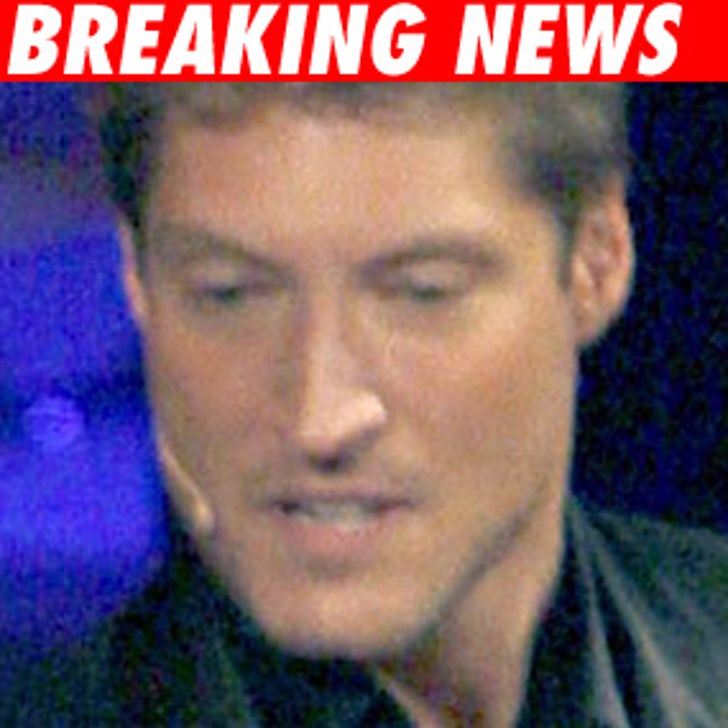 Kanan was busted by LAPD earlier this year for DUI after he was caught driving during the wee hours of August 18 with a blood alcohol over .08%.

L.A. City Attorney spokesman Frank Mateljan tells TMZ Kanan has been sentenced to 96 hours in county jail and ordered to serve five years of probation. In addition, he must pay a fine and participate in an 18-month alcohol education program.