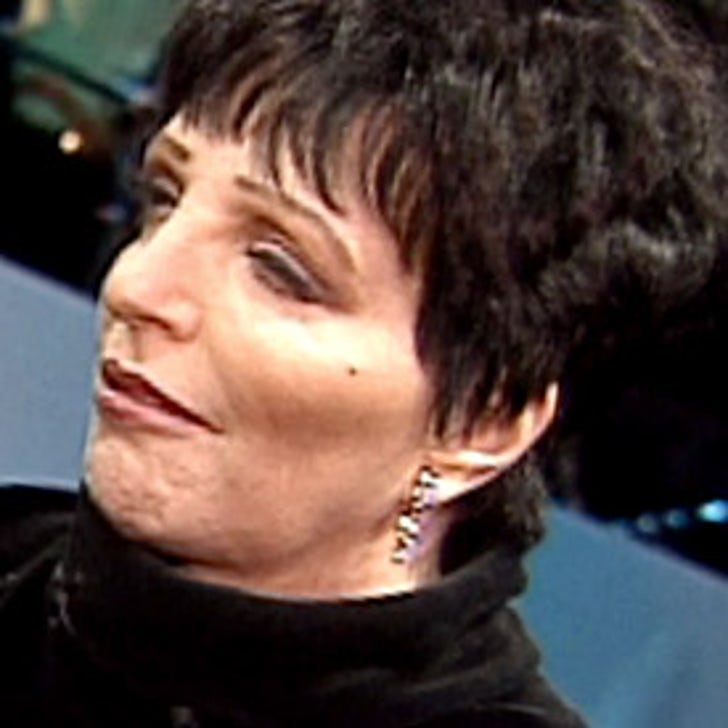 Liza Minnelli collapsed during a gig in Sweden today, and has quickly been flown back to the States for treatment, according to reports.

Minnelli was singing in a Christmas show in Goteborg, says the AP, when she collapsed while walking offstage. "As she walked down the steps, she passed out," said a rep for the Swedish concert organizers. "She was immediately taken to her hotel, where a doctor was waiting."

The 61-year-old songstress was then flown back to the U.S. No cause for the collapse was immediately given.