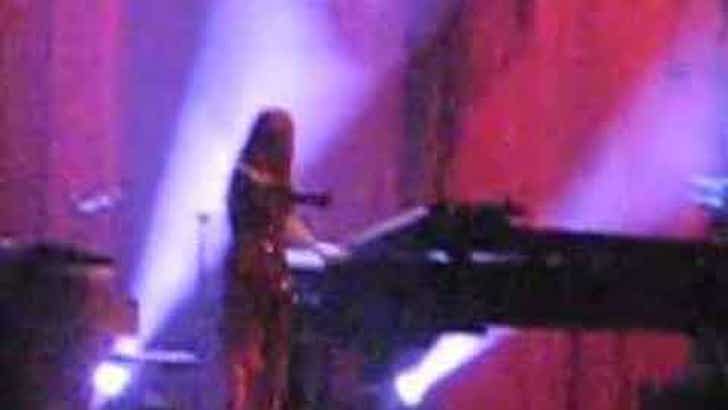 Two fans learned that lesson the hard way and ended up with a verbal smack down from the crotchety singer before they were unceremoniously booted from her Wednesday night concert in San Diego. Code Red!

The piano playin' mama was in mid song when she suddenly began lashing out at the girls: "It's a privilege to sit in the front row. I reserve those seats for people who appreciate music. Get the f--- out!"

So much for being silent all these years.

UPDATE: A rep for Tori's record label just contacted TMZ with the following statement: "Tori doesn't sell front row seats to her shows. She'll pick fans that are in the back row and she will upgrade them. It is a privilege to get picked. Apparently these two girls were on their cell phones all night... It was her sticking up for her other fans that missed out on the opportunity."