Chace Crawford was all over midtown Manhattan yesterday donating toys to kids, which was very nice -- but he didn't look all that thrilled about it. 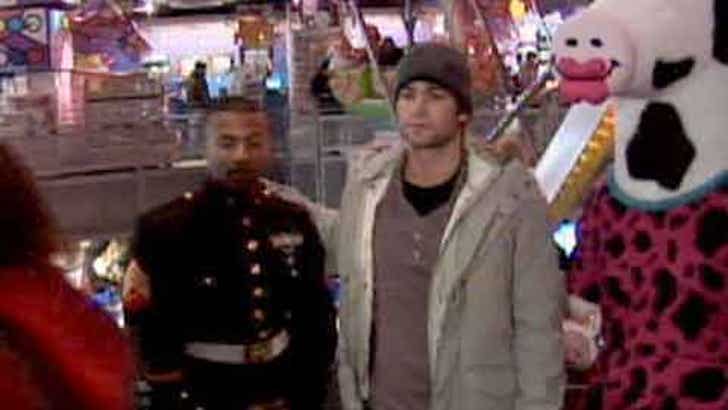 Maybe it was because he was being overshadowed, literally, by an eight-foot-tall cow called Miss Maggie Moo, who was constantly by Chace's side. 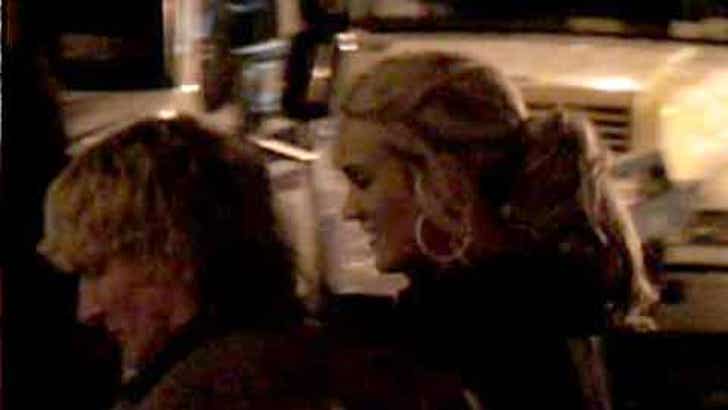 He definitely wasn't thrilled to see the paparazzi getting him and his ladylumps, Carrie Underwood, leaving Marquee's fourth anniversary party, where, we're told, they were -- let's just say -- not hiding their mutual affection.