Daniel Baldwin is a free man, and he's blaming Harvey for all the hoopla. 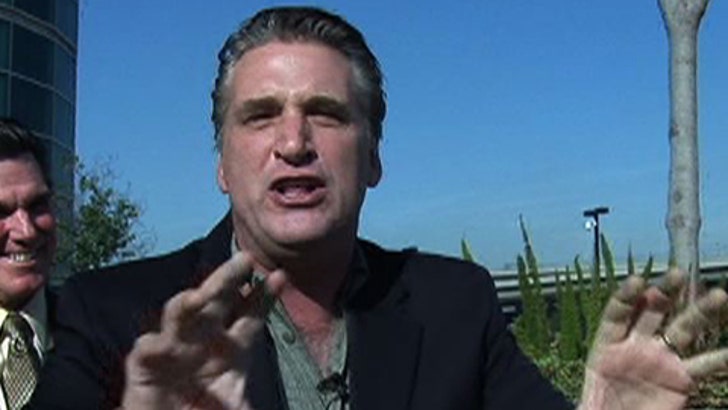 Baldwin was a no-show in court a week ago last Friday. He was scheduled to appear for a progress report in his drug case. Baldwin is on probation, and a warrant was issued after he failed to show.